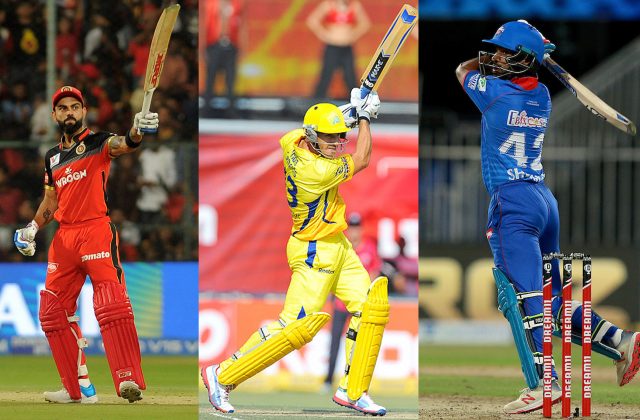 The much-awaited UAE leg of the Indian Premier League (IPL) is all set to start from September 17, 2021. The schedule is yet to be released but the preparations have already started.

The first phase of Indian Premier League franchises 2021, witnessed 29 matches before it was suspended due to COVID concerns. With phase two being held in UAE, the franchises will look to take a fresh guard.

As the previous season of the IPL, was held in UAE, the players have an exact idea of how the conditions are, and what is the perfect game plan.

In this article, we will take a look at players from each franchise who can dominate the UAE IPL leg.

The opening batsman of Delhi Capitals, Shikhar Dhawan was the leading run-scorer for his team in the Indian Premier League (IPL) 2020. The left-hander scored 618 runs in 17 matches at an average of 44.14 runs and was second in the most runs tally.

Shikhar Dhawan continued his supreme form in IPL 2021 and is the leading run-scorer across franchises this season. In the absence of the Delhi Capitals skipper Shreyas Iyer, Dhawan took the responsibility of holding the DC batting line-up together. He has managed to score 380 runs in 8 games so far and is also a strong contender to win the orange cap this season.

Dhawan’s present form and his numbers playing in IPL 2020 in the UAE, makes him one of the most dangerous batsman in the upcoming UAE leg of IPL 2021.