The Indian Premier League 2022 season is all set to kick start on March 26 at the Wankhede Stadium in Mumbai. A mega-auction, filled with lots of action and drama took place last month in Bengaluru, for the 10 IPL teams.

The likes of Deepak Chahar, Ishan Kishan, Lockie Ferguson earned hefty contracts, as a total of 204 players were signed by all franchises. The all-rounders earned good contracts, as the T20 format demands multi-utility players. However, some big overseas all-rounders went unsold at the IPL auctions. They could still make a comeback as replacement options in IPL 2022.

In this article, we take a look at five overseas all-rounders who can come in as replacements in the Indian Premier League 2022 season. 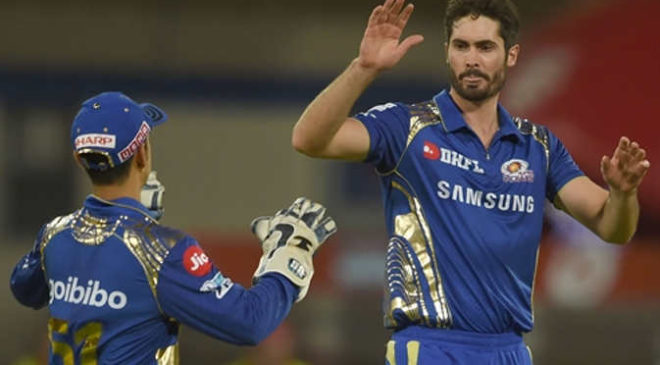 Ben Cutting has a decent experience of playing in the Indian Premier League. He has represented the Rajasthan Royals, Sunrisers Hyderabad, Mumbai Indians, and the Kolkata Knight Riders. The tall lanky all-rounder has a deceptive bouncer and is an explosive lower-order batter.

In the Pakistan Super League 2022, playing for the Peshawar Zalmi, Ben Cutting, struck at a strike rate of 164.16. The Aussie all-rounder could be a great replacement option for a batting all-rounder for IPL franchises in the 2022 season. 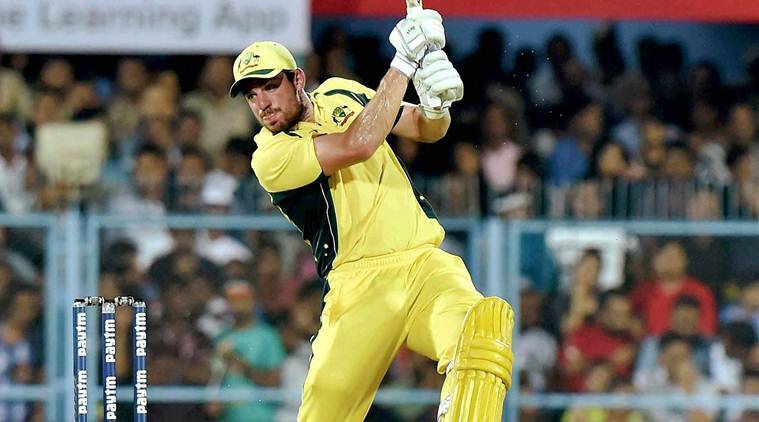 Moises Henriques could not find any bidders for his base price of Rs 1 crore in the Indian Premier League 2022 auctions. He played for the Punjab Kings in the last edition. The Australian cricketer has vast experience of playing T20 cricket.

Henriques bat in both the top order and the middle order. He is also a decent right-arm pacer, who can be economical. The all-rounder can add great value to the franchises as a replacement option in IPL 2022. 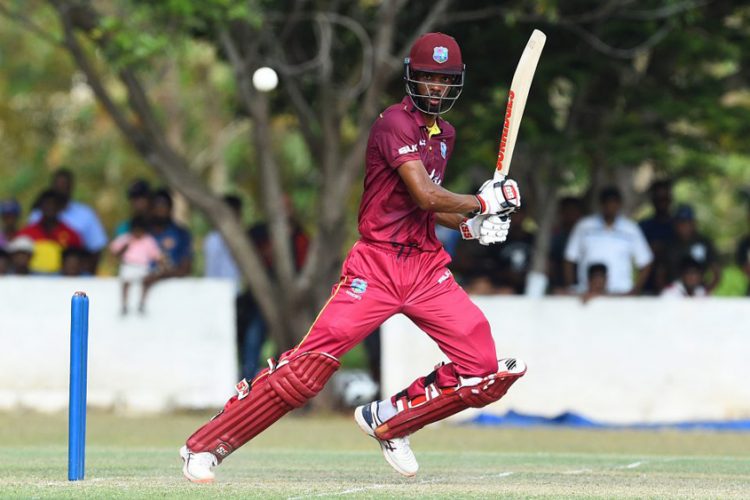 Roston Chase does not have any experience of playing in the India Premier League. However, he has a very good record against India. The West Indies cricketer has picked 6 wickets in India, in three matches in T20Is at an economy rate of 5.16 runs.

Chase was the leading run-scorer in the Caribbean Premier League last year. He slammed 446 runs at an average of nearly 50 in 12 innings, at a strike rate of 144.33. The all-rounder could definitely be looked at as a replacement option by the franchises. 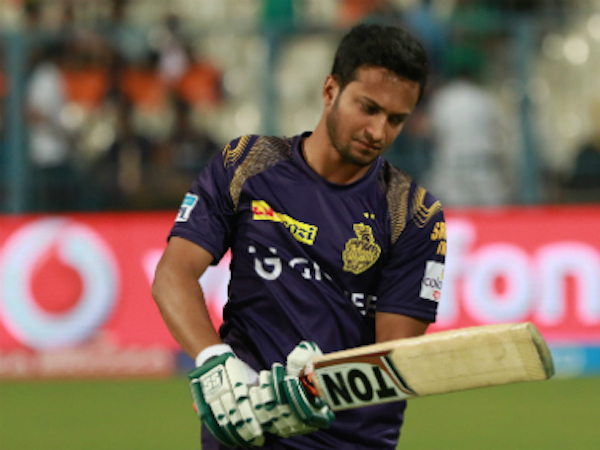 Shakib Al Hasan has been a proven performer at the International level. He has represented Kolkata Knight Riders and Sunrisers Hyderabad in the Indian Premier League. Shakib is a very useful middle-order batter. He is accurate and consistent with the ball.

The Bangladesh cricketer has taken 199 T20I wickets for Bangladesh at an average of 19.88. His IPL record has also been decent, with 63 wickets to his name, at an economy rate of 7.44 runs. 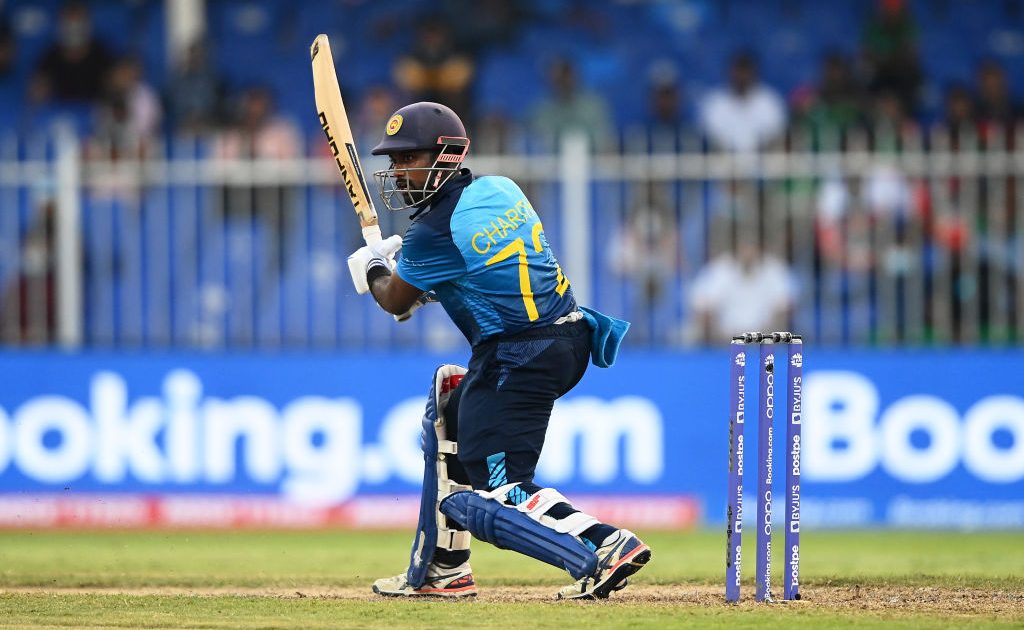 Charith Asalanka entered the Indian Premier League 2022 auctions with a base price of 50 Lakhs. However, could not find a bidder at the auctions table. However, he could come in as a replacement option in IPL 2022. Asalanka was Sri Lanka’s leading run-getter in the ICC T20 World Cup 2021. He slammed 231 runs at an average of 46.20 and a strike rate of over 145.