Home Feature IPL 2022: 5 Retained Players Who Failed To Make An Impact This Season

The Indian Premier League (IPL) 2022 season has thrown up many surprises. Young players such as the likes of Umran Malik, Ayush Badoni, Mukesh Choudhary, etc have made a mark for themselves this season. On the other, some seasoned campaigners have failed to live up to the expectations.

Before the mega-auctions earlier this year, the ten IPL teams brainstormed to pick the players who will form the core of their squad. While some of those retained players managed to prove their worth, many struggled to get going.

In this article, we take a look at five retained players who failed to make an impact in the Indian Premier League 2022 season.

Varun Chakravarthy was one of the top performers for the Kolkata Knight Riders in the Indian Premier League last season. He was their leading wicket-taker with 18 wickets. Following his good performance, the spinner was retained by the franchise for INR 8 crore.

However, this season, Varun Chakravarthy failed to make any impact. In nine matches, he bagged just five wickets at an average of 53.80. The mystery spinner has also proved to be very expensive, with an economy rate of 8.67.

The Kolkata Knight Riders benched Varun after his poor run this season. They will be hoping that he finds his mojo back very soon.

Mohammed Siraj was taken for 52 runs in the opening match of the Royal Challengers Bangalore in the Indian Premier League 2022 season. Though he picked up a couple of wickets in the match, they could not save the game.

This year, Mohammed Siraj has not been able to live up to expectations. In thirteen matches, he has picked eight wickets. The pacer has conceded 442 runs at an economy rate of 9.82 in the season.

Siraj was retained by the Royal Challengers Bangalore for INR 7 crores. Despite his poor performance, the franchise has backed their lead pacer to come good. 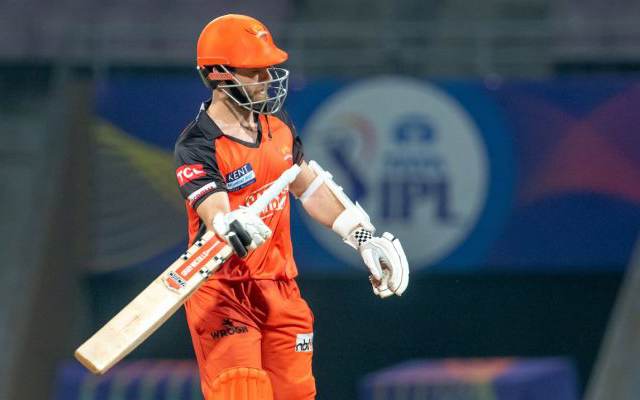 In eleven matches, Willaimson has scored only 199 runs at an average of 19.90. The biggest concern has been the Kiwi batter’s dismal strike rate of 96.13 in the tournament. His inability to score runs at a quick rate has put pressure on the others batters, to make up for it.

Being the leader of the team, Williamson will be keen to rectify the mistakes and put up a stronger performance for his franchise in the upcoming matches.

Royal Challengers Bangalore opener Virat Kohli is going through a lean patch in his career. He hasn’t scored an international hundred since 2019. In the Indian Premier League 2022, the right-hander has scored as many as three golden ducks.

Virat Kohli was retained by the Royal Challengers Bangalore team for INR 15 crores. With captaincy pressure off his shoulders, the Indian cricketer would have thought to play freely. However, so far, he has not been able to make much of an impact.

The 33-year-old averages 19.67 in thirteen matches, scoring 236 runs, at a strike rate of 113.46. He has only one fifty under his belt this season. With Royal Challengers Bangalore fighting for a playoff spot, they will be hoping Kohli returns back to form. 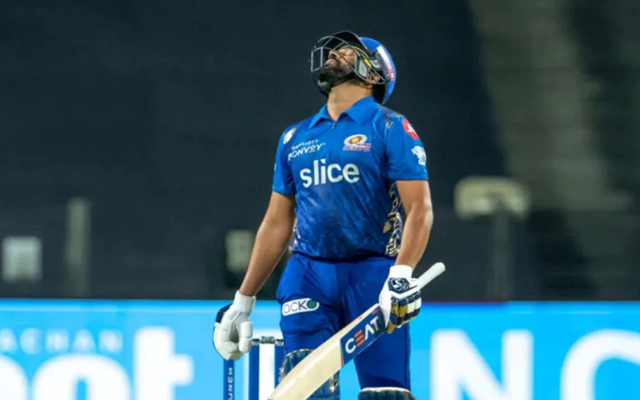 The Mumbai Indians have achieved great success under the leadership of Rohit Sharma in the Indian Premier League over the years. He was retained by the franchise for INR 16 crores ahead of the mega-auctions by the franchise.

However, just like Virat Kohli, the Mumbai Indians skipper, Rohit Sharma too has struggled to score big runs in the Indian Premier League 2022 season. In twelve matches, he has scored 218 runs at an average of 18.17 and a strike rate of 125.28.

Along with their skipper, the Mumbai Indians too have not been able to make much of an impact. They are reeling at the bottom of the table and are out of the qualification race for the playoffs.