The Indian Premier League (IPL) 2022 season has witnessed several spectacular performances from the players of the ten teams so far in the league. The tournament has been filled with lots of action and entertainment.

The debutants, Lucknow Super Giants, and Gujarat Titans have done well so far. On the other, hand, teams like the Mumbai Indians and Chennai Super Kings have struggled. The performance of the retained players of the teams has also been a huge factor this season. Few of the retained players have managed to prove their worth for their teams in the tournament so far.

In this article, we take a look at five retained players who have done well for their franchises in IPL 2022 season. Note, that the list includes players, who were drafted into the two new teams.

5 retained players who have lived up to the expectations

Suryakumar Yadav has proved to be a match-winner for the Mumbai Indians, over the last few years. He was retained by the franchise for 8 crores before the mega-auctions. The middle-order batter definitely proved his worth in the Indian Premier League 2022 season.

In a disastrous campaign, Suryakumar was one of the few players who shined for the Mumbai Indians. He slammed 303 runs in eight matches, at an average of 43.29 and at a strike rate of 145.67. When most of the batting order struggled, Suryakumar was the smashing runs consistently.

Unfortunately, the right-hander sustained an injury to a muscle in his left forearm. He has been ruled out of the remainder of the Indian Premier League 2022 season. Suryakumar Yadav will remain an integral part of the franchise in the coming years.

Umran Malik has been the talk of the Indian Premier League 2022 season. He has been one of the most impressive youngsters of the tournament. Malik was retained by the franchise for INR 4 crores by the Sunrisers Hyderabad franchise.

In eleven matches so far in the tournament, Umran has taken fifteen wickets at an average of 24.26. He has consistently clocked at around 150 kmph during the tournament, troubling even the best in the business with his fierce pace.

Umran set the record for the fastest delivery bowled, clocking 157 kmph in IPL 2022 against the Delhi Capitals. The youngster’s pace and accuracy have earned his appreciation from all around the world. 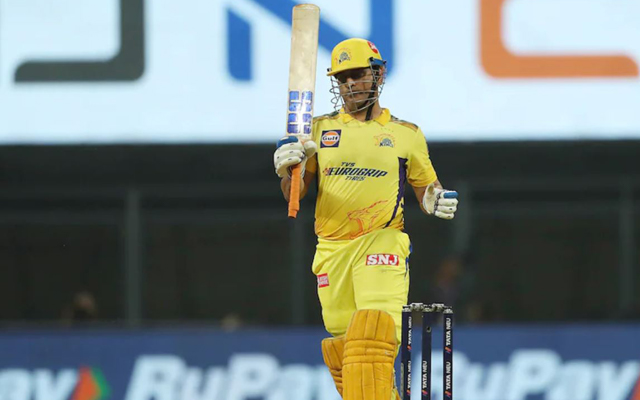 Over the years, Chennai Super Kings and Mahendra Singh Dhoni have become synonymous with each other. The veteran cricketer has led the franchise to four Indian Premier League titles.

MS Dhoni was retained by the franchise for INR 12 crores before the mega-auctions. Ahead of the start of the tournament, Dhoni handed over the leadership duties to Ravindra Jadeja. However, after a disastrous run initially, Jadeja handed back the captaincy to with wicket-keeper.

Apart from his captaincy, Dhoni has also been a finisher for the franchise. This year with the bat, he has done pretty well, averaging 39.80 in twelve matches. Dhoni has slammed 199 runs at a strike rate of 132.66, including a fifty. 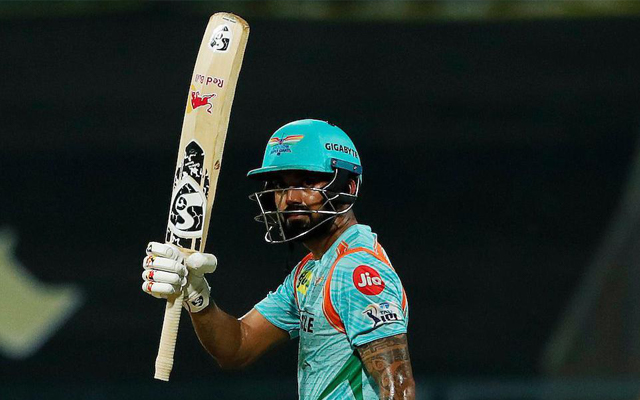 KL Rahul was signed by the Lucknow Super Giants for INR 17 crores before the mega-auctions through the draft system. He has done a fantastic job for the franchise with the bat and also as a leader.

The Lucknow Super Giants are second on the points table currently. They have 16 points in their kitty from 12 matches. The franchise needs just one more win to qualify for the playoffs of the league.

The captaincy responsibilities have also boosted KL Rahul’s batting. In twelve matches, he has scored 459 runs at an average of 45.90. The opener has so far, slammed two centuries in the tournament. 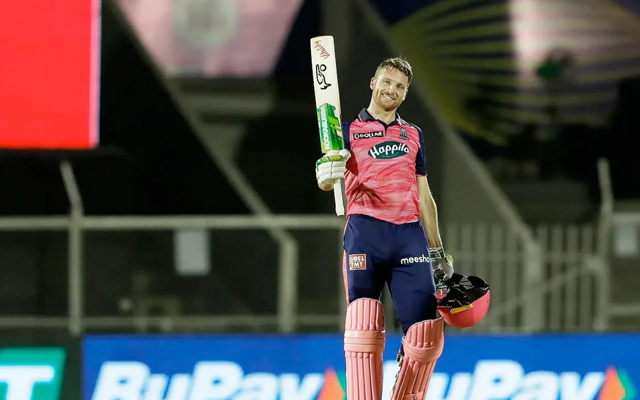 Jos Buttler has had a prolific run in the Indian Premier League 2022 season so far. He has proved to be an asset for the Rajasthan Royals in the tournament.

In twelve matches, Buttler has scored 625 runs at an average of 56.82 and at a strike rate of 149.88. The wicket-keeper batter’s run tally includes three centuries and three half-centuries. Buttler was retained by the Rajasthan Royals for INR 10 crores, before the mega-auctions. He has played a key role in the success of the team in the tournament.