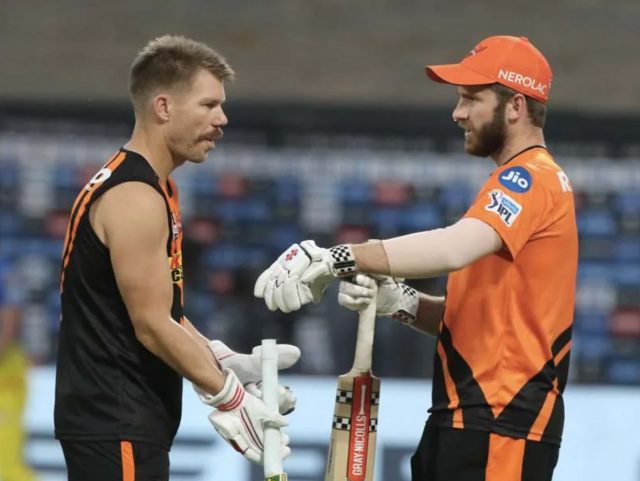 Australian opening batter, David Warner has hinted at Kane Williamson’s retention by the Sunrisers Hyderabad franchise for the Indian Premier League 2022 season. As per the retention policy, each team is allowed to retain four players in their squad.

Kane Williamson made his Indian Premier League (IPL) debut against Chennai Super Kings in 2015. Since then, he has represented the Sunrisers Hyderabad in the league. The Kiwi batter led SRH to the finals of IPL 2018, which they eventually lost to Chennai Super Kings. This year, in IPL 2021, Williamson took over the captaincy of the franchise, mid-way through the season as David Warner was stripped of the role.

David Warner fared badly in IPL 2021, as he managed to score only 195 runs at an average of 24.37, including a two-fifty-plus score. However, he has made a fantastic comeback, earning the Player of the Tournament in the ICC T20 World Cup 2021. While replying to a fan’s comment on Instagram, the Australian batter, hinted at Kane Williamson’s retention. Warner wrote,

“@yaazey6 make sure you keep supporting as my friend Kane will still be there, please.” 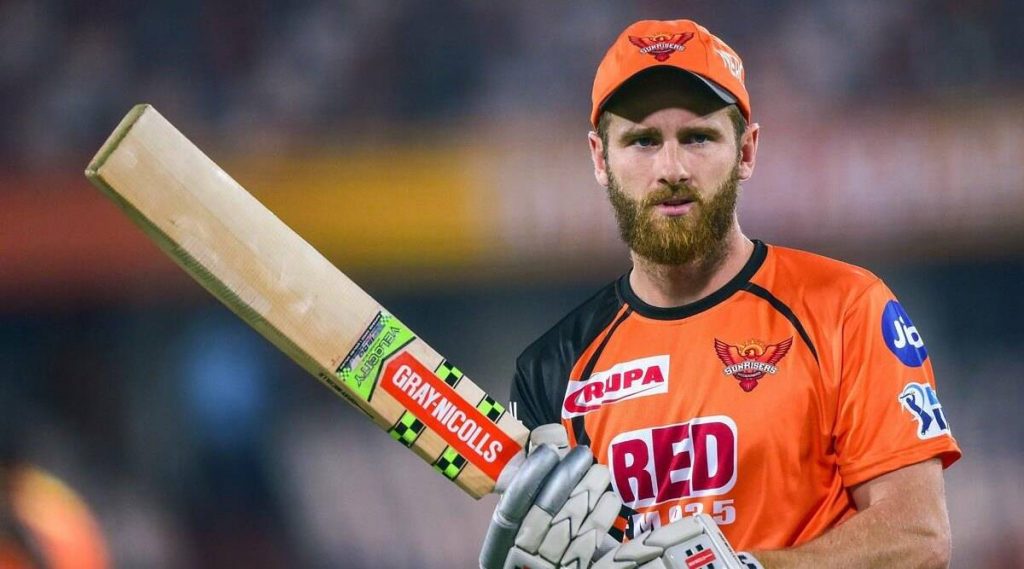 The Sunrisers Hyderabad finished at the bottom of the table in the Indian Premier League 2021. Ahead of the IPL 2022 auction, the franchise will be keen on starting fresh and building a solid core for the next few seasons.

West Indies all-rounder Carlos Braithwaite too believes, Sunrisers Hyderabad may retain Kane Williamson as the skipper of the franchise. He picked Rashid Khan and Jason Holder as his other options for retention. Carlos added that the franchise will also be looking at a reliable all-rounder, which they have missed in the last few seasons. He said,

“SRH may want Kane Williamson to captain. Rashid Khan is a certainty. I certainly want Jason Holder to be a part of the mix as well. Having been a part of the franchise, one thing that the franchise has missed for a number of years is a reliable all-rounder.”