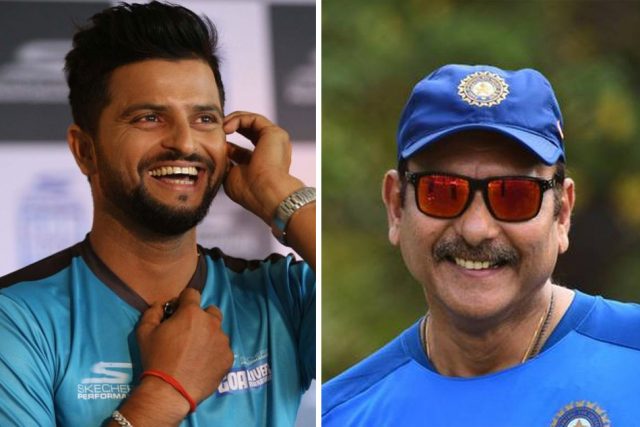 Former India cricketers, Suresh Raina and Ravi Shastri are all set to join the commentary team for the upcoming edition of the Indian Premier League. The tournament will begin on March 26 at the Wankhede Stadium in Mumbai.

As far as Ravi Shastri is concerned, the former Indian cricketer did not continue as India’s head coach after the ICC T20 World Cup last year. As per reports, Ravi was contacted by a franchise for a coaching role, however, things could not go ahead as expected.

Shastri and Raina, however, will be seen in the commentary panel in the Indian Premier League 2022 season.

“You all know that Raina won’t be a part of the IPL this time but we somehow wanted to link him with the tournament. He has a massive fan following and there is a reason why he is known as Mr. IPL. As for Shastri, he was part of the Star Sports English commentary team. But he didn’t commentate after the final of Champions Trophy in 2017 as he became India’s head coach,” said a source to Dainik Jagran. 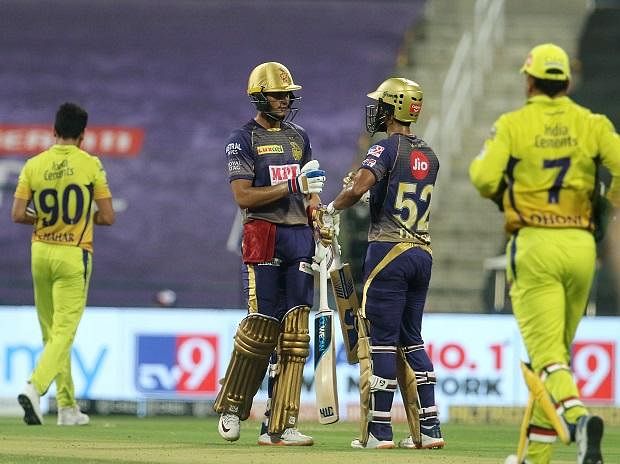 The Chennai Super Kings will take on Kolkata Knight Riders in the opening clash of IPL 2022. The Wankhede Stadium in Mumbai will host the opener on March 26.

Due to bubble constraints, the league phase of the tournament will be played across four venues, Wankhede Stadium, Brabourne Stadium, DY Patil Stadium, MCA Pune Stadium in Maharastra.

The IPL 2022 season will witness two debutants – Gujarat Titans and Lucknow Super Giants. All the ten teams have been divided into a group A and B. The final of this edition is likely to be played on May 29.