India has a large pool of talented cricketers in the team. Team India has full potential to play two different series against two different Test-playing nations at the same time. All thanks to the domestic structure set up by The Board of Control for Cricket in India (BCCI). Meanwhile, Legendary Indian cricketer Sachin Tendulkar credited India Premier League (IPL) for giving exposure to youngsters.

Team India has achieved massive success in overseas conditions in the last few years. The main credit for this goes to Indian pace battery who has seen enormous growth over the years.

India has performed well in overseas conditions in the past 2-3 years and their fast bowling has been the main reason behind it. Tendulkar feels that pacers are looked after by IPL teams and they are provided proper diet and training. Tendulkar lauded the coaching staff for putting a lot of effort to help India reach the place they are currently in.

Also, Sachin Tendulkar has opined that the Indian Premier League (IPL) has given a chance to many youngsters to shine. He stated:

That was some Test match #TeamIndia! 👏🏻🇮🇳

Enjoyed watching every moment of it. The resilience and grit that the team displayed in difficult situations is something that stood out for me.

“What according to me the IPL has done is, the IPL has given us exposure to a lot of youngsters. There are a number of eyeballs following these youngsters. And now I think there is more awareness as far as their diet is concerned, training methods are concerned, their discipline, focus, everything has come together. Here’s a big congratulations to our fast bowling unit and the coaching staff. Everyone has put in a lot of energy and made things happen,” Sachin Tendulkar was quoted as saying by TimesofIndia.com

🗓️ The dates are OUT!

Get ready for the #VIVOIPL extravaganza in the UAE 🇦🇪

“I think, as a unit, possibly the best fast bowling unit today in the world” – Sachin Tendulkar 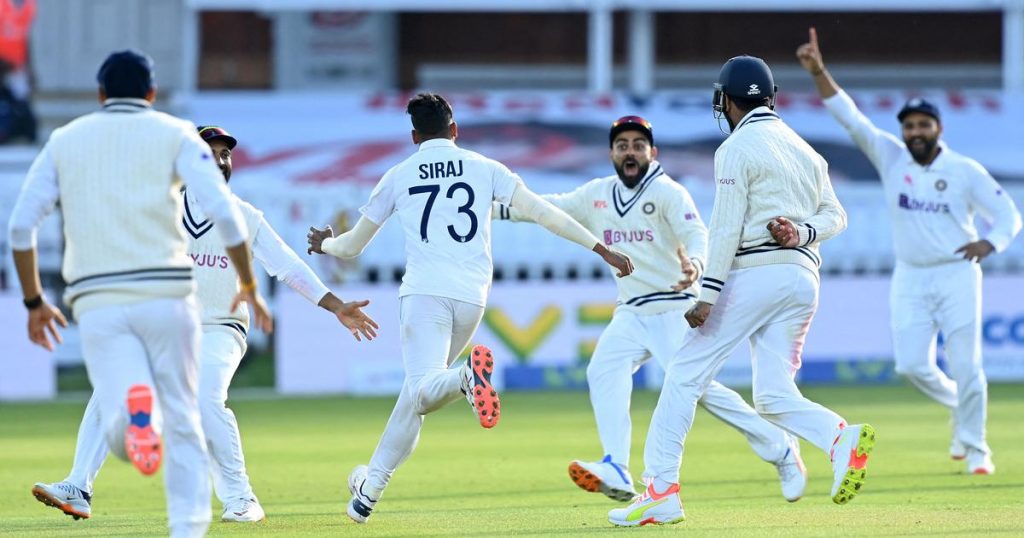 Former Indian cricketer Sachin Tendulkar believes India has the best pace battery in world cricket. Notably, India has a large pool of pacers in the team. In the recent Test series against England, team India decided to go with a new template of 4 Pacers in the team. In which Virat Kohli led side saw a lot of success. Also other than the fast bowlers playing in the team, India has many extra bowlers available in the squad. Tendulkar elaborated:

“This is, I think, as a unit, possibly the best fast bowling unit today in the world and they deserve that title according to me because they have really bowled well in foreign conditions where there is not much help to spinners, the fast bowlers have raised their hands up and turned the whole game upside down. It’s not about bowling 35-40 overs and then getting five wickets, I think they have done so in quick succession, so according to me, they deserve all the accolades and the celebrations going around the Indian team,”.