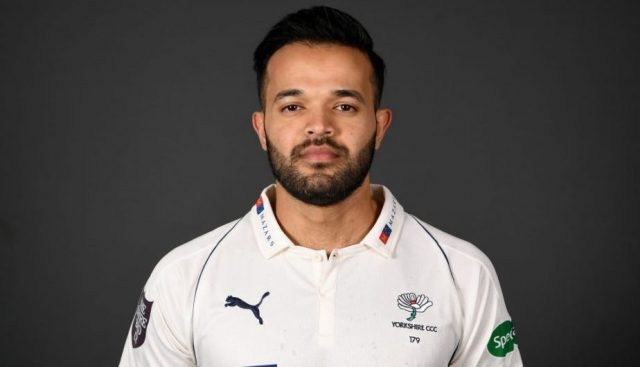 Yorkshire cricketer Azeem Rafiq, who had earlier submitted allegations of racism on his teammates, has now opened up on Joe Root as well. However, he was supposed to give evidence to the Department for Culture, Media and Sport (DCMS) select committee regarding his allegations

Meanwhile, whilst giving the evidence, he expressed his disappointment on Joe Root’s statement as he said that he never witnessed any racist abuse at the club. The hearing was slated to take place on Tuesday, November 16 so that it could dig deeper into the racism allegations made on the Yorkshire club. Notably, Joe Root has been a key member of the club and played his entire domestic cricket for Yorkshire as well.

However, when he was asked about the racism in the club, the current England Test skipper had said, “Not that I can recall, no I can’t. But it is clear things have happened at the club and we have to make sure we eradicate it.”

However, Root’s statement did not go down well with Azeem Rafiq as he claimed that Root was present when he had faced racism at the club. He also added that it shows how racism was normal at the club.

“Rooty is a good man. He has never engaged in the racist language. I found it (Root’s denial) hurtful because Rooty was not only Gary [Ballance]’s housemate. But Rooty was involved in a lot of socializing nights out where I’ve been called a p***.

“He (Root) might not remember it but it just shows how normal it was in that environment, in that institution, that even a good man like him doesn’t see it for what it is. It was strange but it’s the environment and the institution that made it such a norm that people don’t remember it. And it’s not going to affect Joe, but it’s something I remember every day, but I don’t expect Joe to,” Azeem Rafiq said as quoted by the Mirror.