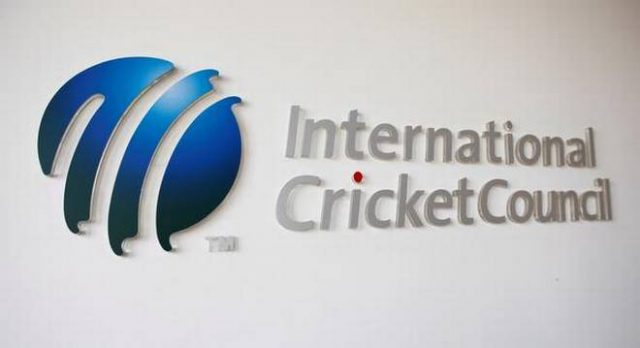 The International Cricket Council (ICC) on Tuesday (November 16) announced the host nations for the global white-ball events from 2024-2031. One of the standouts is, Pakistan is all set to host the 2025 Champions trophy.

India will get to host the 2029 Champions Trophy, 2026 T20 World Cup alongside Sri Lanka, and 2031 Cricket World Cup in association with Bangladesh.

“The USA and Namibia will host an ICC World Cup event for the first time. Whilst Australia, Bangladesh, England, Ireland, India, New Zealand, Pakistan, Scotland, South Africa, Sri Lanka, West Indies and Zimbabwe have previously staged major events and will do so again over the next decade,” ICC press release stated.

Are you ready for the best-ever decade of men’s white-ball cricket?

“The hosts were selected via a competitive bidding process overseen by a Board sub-committee chaired by Martin Snedden along with Sourav Ganguly and Ricky Skerritt. The ICC Board accepted the recommendations of the committee who conducted a thorough review of each bid along with ICC management. A similar process to identify the hosts for ICC Women’s and U19s events for the next cycle will be undertaken early next year,” it added.

USA to stage an ICC event for the first time

17 Members had submitted a total of 28 proposals to stage the eight ICC Men’s white-ball tournaments for the coming years till 2031.

“We are delighted to have concluded this competitive bidding process for the first time for ICC events. To have 14 Members hosting 8 events is a reflection of the truly global nature of our sport and I’d like to thank every Member that submitted a bid and offer our congratulations to the successful bidders.

“It is fantastic to be returning to so many previous hosts, but what is really exciting about this process is the countries who will stage ICC events for the first time including the USA which is a strategic growth market for us. This gives us the opportunity to deepen our connection with fans in traditional cricket nations and also reach new fans around the world.”

“We received a range of excellent bids to host the ICC Men’s events in the next cycle. We were committed to ensuring a broad spread of hosts to align with the ICC strategic objective of global growth and have ended up with 14 countries who will support that long term aim.”