After the conclusion of IPL 2020, all eyes will be set on big India’s tour to Australia. Former Australian fast bowler Jason Gillespie holds that the home side might edge out India in the Test series. According to Gillespie injuries to Ishant Sharma and Bhuvneshwar Kumar is a major blow to India ahead of the 4 Test series.

Both the experienced fast bowlers sustained during the IPL and were immediately ruled out of the competition. Bhuvneshwar has already been managed out for the Australian tour whereas the suspense concerning Ishant’s participation still stays.

Recently in an interview, Gillespie admitted that if Ishant is unable to play for India they will find it difficult to beat the Aussies. Ishant has loads of experience of playing in Australian conditions that will be missed if he doesn’t recover.

“I am predicting Australia to edge out India in this series. I think home advantage is going to be a factor. Besides, it will be a blow with both Ishant Sharma and Bhuvneshwar Kumar injured. Bumrah and Shami have been bowling well for India. But, India will miss Ishant for his experience in Australian conditions”, said Jason Gillespie as quoted by Hindustan Times.

Meanwhile, Ishant Sharma has been integral in India’s Test squad in the last decade. The speedster played a pivotal role in 2018-2019 when India won its first-ever Test series Down Under. According to Jason Gillespie, it’s his unique bowling angle that makes life difficult for all the batsmen.

“He brings a subtle difference to the bowling attack. It’s not often that a right-arm seam bowler comes wide of the crease and bowls inswingers to right-hand batsmen and across left-handers”.

It’s not a common angle for batsmen to face. You normally have right-arm bowlers looking to get close to the stumps and look to swing it away from the right-handers and bowl it into the left-hander”, Gillespie concluded.

Furthermore, reports suggest that Ishant might be available to bowl in the second half of November. The Test series begins on December 17 at Adelaide and all Indian fans will be hoping that he fully recovers for that in time. So far in 97 Test matches in his career, the fast bowler has picked a total of 297 wickets. 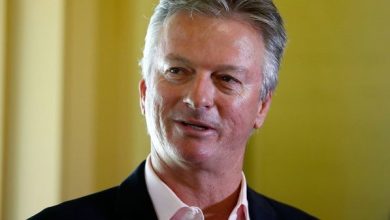 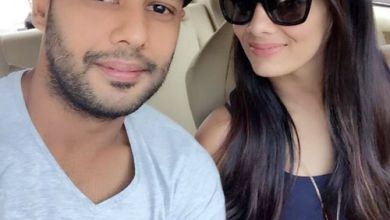 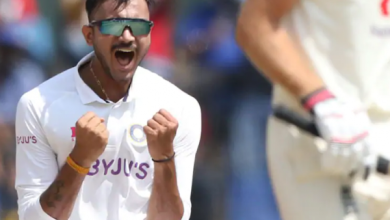 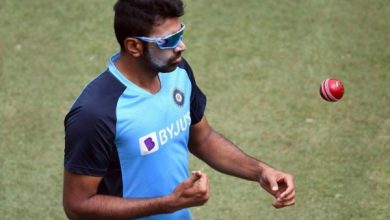