Team India cricketer KL Rahul has had an eventful outing in the limited-overs leg of the Australian tour. As the cricketer look to make it to the Test XI, Rahul is enjoying his time in Melbourne off the ground as well. Recently, Rahul shared a picture from the Melbourne archives, and his rumoured girlfriend Athiya Shetty’s comment on that post will melt your heart.

However, he was left out of the first Test in Adelaide where India succumbed to an eight-wicket defeat. As he looks to slot back in the playing XI, the stylish cricketer is having a gala time in Australia. KL Rahul took to Instagram on Thursday to share a couple of pictures from his stay in Melbourne. In the first picture, Rahul can be seen taking a walk on the streets while in the next picture the India batsman was clicked while sitting on a bench. 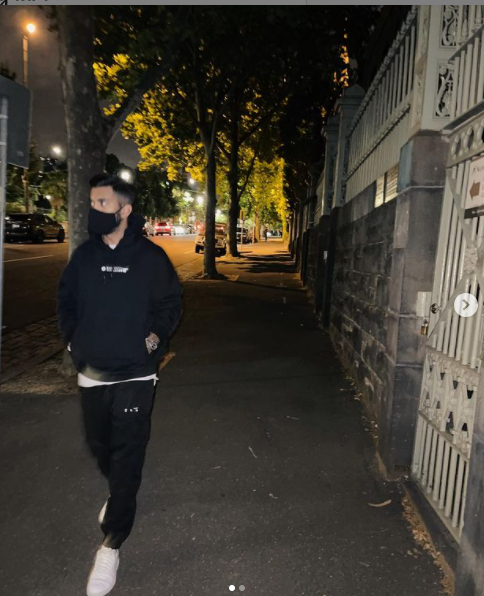 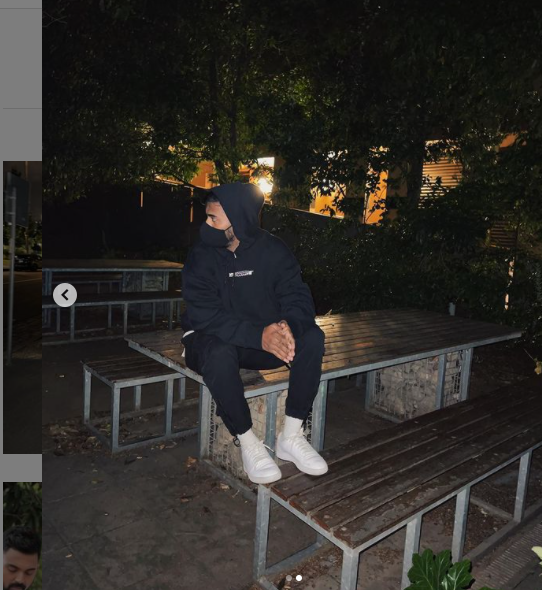 Soon after KL Rahul posted the picture on Instagram, the comment section was flooded with comments from fans all across the globe. However, it was the comment from Bollywood actress and Rahul’s rumoured girlfriend which stole the show. Athiya left a heart emoji on KL Rahul’s post. 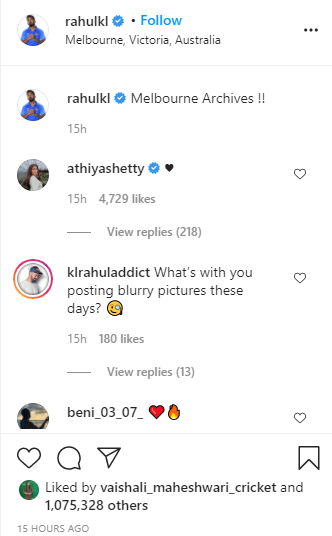 Meanwhile, speaking about cricket, popular perception say that KL Rahul might return to the playing XI in the Boxing Day Test starting from December 26 (Saturday) at the Melbourne Cricket Ground. India will miss the service of Virat Kohli and senior pacer Mohammed Shami in the upcoming matches and the onus will be on the rest of the players to deliver the goods as they trail 1-0 in the series.

10-Team IPL Gets BCCI's Approval After AGM Meeting in Ahmedabad

Graeme Swann Weighs In On The Upcoming India-England Series