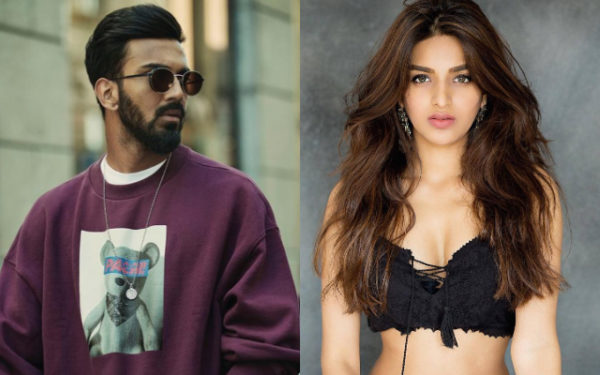 KL Rahul is currently one of the leading Indian batsmen in the world. In the last few years, Rahul has improved his cricket by leaps and bounds and became an integral part of team India. Right now in IPL 2020, Rahul is leading the Kings XI Punjab for the first time in his career.

Off the field, Rahul is known to have a very charming personality over which the ladies drool. The 28-year-old is presently rumoured to be dating Athiya Shetty. On various occasions on social media, we have seen the two love birds expressive their affection for each other but nothing is official.

Nevertheless, this is not the first time KL Rahul has fell for a gorgeous B-Town actress. The elegant batsman has previously been linked to several well-known faces. In this, we will bring you the 5 Bollywood actress that Rahul once had an affair in the past.

5 Bollywood Actress That KL Rahul Dated In The Past:

Akansha Ranjan Kapoor has been seen in several Bollywood flicks most famous being Batti Gul Meter Chalu, and Wedding Pullav. Last year the buzz was that Rahul is seeing Akansha which instantly grabbed a lot of eyeballs.

The two loves birds were private about their relationships and never talked about it in the media. Unfortunately, the pair soon put a full stop to their love story but continued to remain as friends.

Even today the two are spotted in various photos together on Instagram as Akasha also happens to be part of Athiya Shetty’s girl gang.’