The mid-week match at the Sheikh Zayed Cricket Stadium in Abu Dhabi, the Kolkata Knight Riders take on Royal Challengers Bangalore, both the teams separated by two points, pursuing to cement their places for the playoffs.

Knights, when last time met horns with the Royal Challengers, suffered a hefty loss of 82-runs, they surely are looking forward cover it up. The new leader, Morgan might have some changes in his side, he’d be interested to try out Narine on the flat Abu Dhabi surface.  They come off an easy super over win against the Sunrisers Hyderabad thanks to Lockie Ferguson heroics. It’s vital for them to win this match if they want to entertain hopes of the top four.

‘King Kohli’s’ Royal Challengers Bangalore too, are coming off a confident win against Rajasthan Royals, but the journey ahead for them isn’t tranquil. They should ensure to accumulate all the possible wins now because the upcoming matches are against Mumbai Indians and table toppers Delhi Capitals. They definitely are looking for the top-two finish which gives them a better chance to win their maiden title aside from the colossal confidence they reap.

We anticipate a mid-table bash tonight, between brawny sides as two paramount points are up for grabs. let’s take a look at the top 5 players to watch out for.

Let’s take a look at the top 5 key players we should watch out for when Kolkata Knight Riders lock horns with Royal Challengers Bangalore: 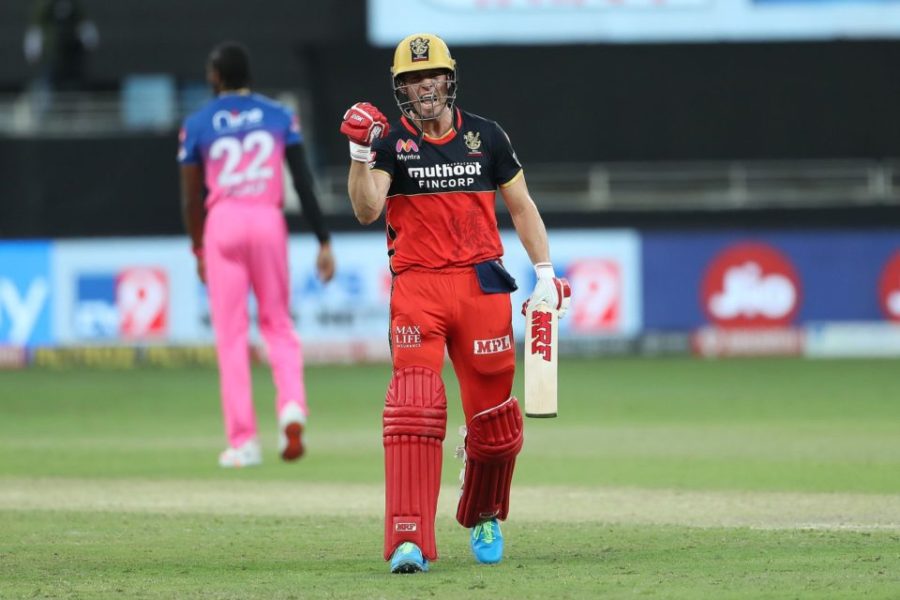 There’s an aura around this south African, and every cricket lover has felt it. Mr. 360, the outright mastermind, has been monumental as always for his side. He single-handedly helped the Royal Challengers to victory, twice, already in this season. And he struck the last time too when he faced the Kolkata Knight Riders.

Until now, he has scored 285 runs in 9 innings, with a prodigious strike-rate of 190.00; when he is on strike, the bowlers have been fearful rather than sanguine. To somewhat articulate, he has been unstoppable.