Former legendary Indian spinner Anil Kumble celebrates his 50th birthday today. Kumble is the highest wicket-taker for India in both Tests and ODIs. In Tests, Kumble claimed 619 wickets whereas in ODIs he ended his career with 337 wickets. He was also the head coach of India during 2016-2017 where he worked with captain Virat Kohli.

The duo has an interesting relationship, to say the least during Kumble’s tenure as India coach. It was believed that the two had a clash of opinions various aspects and the dressing room was always divided.

It was in late 2017 when Kumble finally abdicated as the head coach of team India. Media circulates reports about Kohli not being happy with Kumble’s old school kind of coaching and had asked BCCI for a replacement.

In the end, Kumble had to step down and just after few weeks Ravi Shastri was roped in as the new coach.

Virat Kohli Wishes Anil Kumble On His Birthday On Twitter

When Virat Kohli wished Anil Kumble on Twitter on his birthday it came as a shock to everyone and social media was at a buzz. The Twitteratis even jokingly claimed that Kohli’s official account might be hacked as nobody presumed him to wish Kumble on his birthday.

Wish you a very happy birthday Anil Bhai @anilkumble1074. Have a great day.

Meanwhile, the duo may have not had a very steady working relationship but the two have always lauded each other during media interviews. Both still follow each other on Instagram which suggests that all his well between the two Indian cricket legends.

Coming back to Kumble, he’s currently coaching the Kings XI Punjab in IPL 2020. Interestingly his side has only managed to win 2 matches thus far in the season and both have come against Kohli’s RCB.

Nonetheless, here are some of the most wittiest Tweets and memes after Kohli wished Kumble on his big day.

What I am reading? Kohli? Kumble???

I had never expected this tweet from you, lots of respect for you. You have certainly evolved as a person and this is a lesson – Forgive and Forget ❤️

Sanjay Manjrekar, Mithali Raj Among Many Slams Rohit Sharma After He Throws His Wicket Away At The Gabba 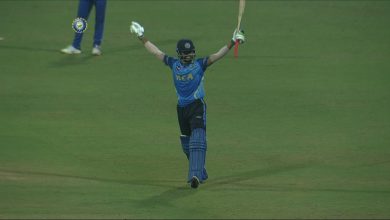 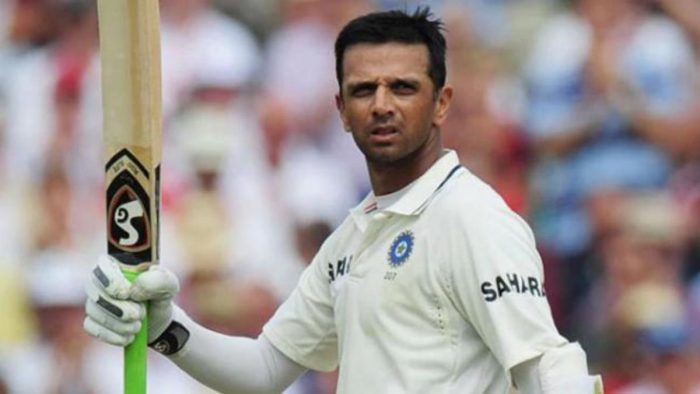 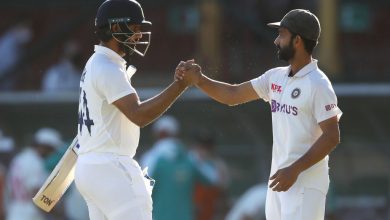