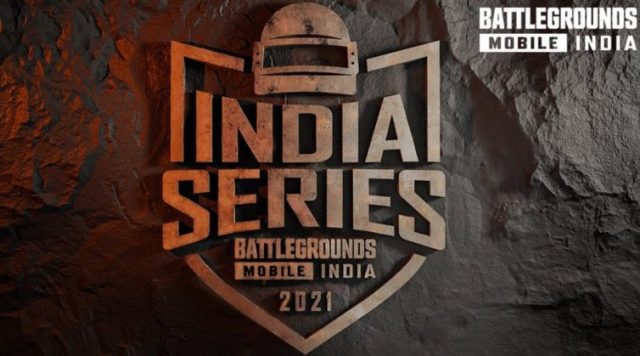 Ever since the launch of the Battlegrounds Mobile India beta program, fans have been eagerly waiting to see their favourite players go up against each other. Many streamers have already stated that krafton will come up with huge plans for the BGMI esports scene. Krafton is yet to reveal the esports roadmap of BGMI later this week.

After the official launch of BGMI on Android, Krafton announced the Streamers battle tournament or “The Launch party” which is an invitational tournament featuring the top content creators and esports players of the country. It is a two-day event that was held on the 8th of July and concluded on 9th July 2021.

Krafton has announced the formation of Esports for #BGMI, the Indian version of #PUBGMOBILE.

The scene will begin with Launch Party this week, following by the first tournament.

It is not confirmed yet whether the tournament will provide #PMGC seats. https://t.co/wTUw4wVOuB pic.twitter.com/fkbwuhU8WB

18 star-studded teams battled it out for a whopping prize pool of 6 Lakh rupees or $8,000 US Dollars. At the end of the tournament, Team Snax which was represented by the squad of Team Insidious emerged as the champions. They walked out with their lion’s share prize pool of 3 lakh rupees.

Earlier yesterday, Krafton released the trailer of the first BGMI esports tournament titled Battlegrounds Mobile India Series ( BMIS ). However, no other details were revealed in the teaser. More details regarding the tournament are yet to be revealed sometime today.

According to a report by online gaming media blog, Gamzo, BMIS is set to feature a mind-blowing prize pool of 1 Crore rupees+ or $150,000 American dollars. The report also stated that it will be a 2-month long esports tournament and players will need to at least be in the platinum tier to register.

The event is supposed to be held only on Android as the IOS version of BGMI is still in development. However, we have to wait for the official announcement by Krafton to hear more about BMIS.