The Lanka Premier League, which was earlier postponed as it was clashing with the IPL is again in danger of getting postponed yet again as the tournament organisers are yet to acquire the permit from the government to host the T20 league in the country. If it gets postponed then this will be the third time since May, the tournament will be postponed.

The team selection is all set and done as over 30 overseas players are set to feature in the T20 tournament. The latest overseas entrant in the tournament was former India international Irfan Pathan as he is all set to turn up for the Kandy Tuskers. The tournament also features the greatest T20 stars of all time as Chris Gayle, Andre Russell and Shakib Al Hasan will be seen participating in the league.

The 23-day long tournament is scheduled to be played between November 21 and December 13 but since the organisers are facing difficulties in acquiring the permit from the government it is expected to be further postponed. It is reported that the SLC has made quarantine arrangments for the overseas contingent playing in the tournament and would have to enter the quarantine period from 4th November.

We May Have To Postpone Lanka Premier League Again – SLC secretary

SLC secretary Mohan de Silva was quoted saying that the health authorities have still not given them permission to host the tournament. If they don’t receive it sooner then they will have to postpone the tournament further on top of that they will also have to bear the extra costs for each player.

“We are a little worried about this Lanka Premier League, as the health authorities have not still granted us permission. Monday (today) would be the latest, otherwise, we may have to postpone it. The postponement means a lot of extra costs and player availability will become a question again, as they will have other commitments if the dates are changed,” said SLC secretary Mohan de Silva as quoted by India Today.

He was further quoted saying that they’ve had a number of discussion with the health authorities and if the tournament does get a go-ahead then the matches will only take place in Hambantota and Pallekele wherein at the same place the players will go into a bio-bubble.

“In fact, we had a number of discussions with the health authorities before writing to them for permission. The cricket will take place only in Hambantota and Pallekele, where the players will go into a bio-bubble. They will travel from Mattala airport to their hotel and from their hotel to the ground and back again,” he added. 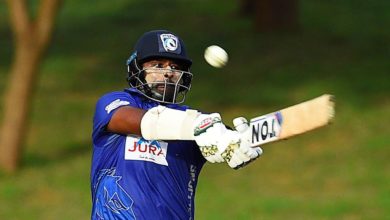 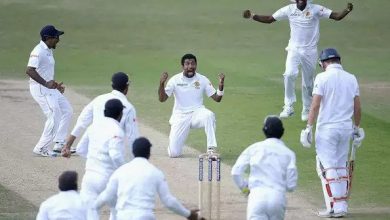 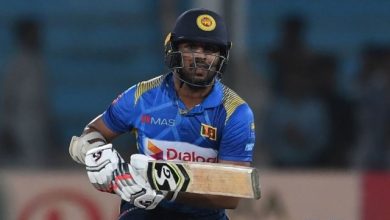 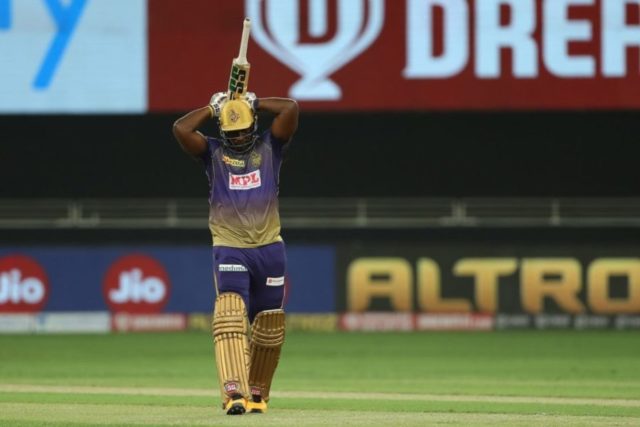