The Mumbai Indians skipper Rohit Sharma is the most successful IPL captain. Rohit has already led MI to 4 IPL titles in just 7 years. Since taking the reigns of captaincy at MI he has completely changed the fortunes of the franchise.

Recently Rohit revealed that it was the former Mumbai coach Ricky Ponting who told him the golden rule of captaincy which he still implements. Rohit stated that he always focuses on getting the most out his every teammate so that they perform at there utmost best.

A trait he learned from Ponting who always emphasised on making every team member important as a leader. Rohit also added that he likes to keep things fairly simple so that no one in the team feels they are under pressure. As a captain his contributions are important but he always values small contributions of each player.

Learned how to make teammates important from Ponting – Rohit Sharma

“I see how I can get little contributions from all the players. And of course, my performance is also important,” Rohit Sharma said on the first episode of India Today Inspiration season 2.

“I want to make sure that the 10 guys who are playing and the other players on the bench, I should be talking to them and make them feel important. And that is something that I learned from Ricky Ponting”, Rohit added.

Meanwhile, Ricky Ponting is a former coach and player of Mumbai Indians. The former great Australian cricketer is widely regarded as one of the great captains of all time. He led Australia to two back to back world cup trophies in 2003 and 2007 respectively. Ponting is currently associated with the Delhi Capitals in the IPL as their head coach.

Moreover, Rohit is grateful for the bits of advice Ponting gave to him during his early days of captaincy.

“The first thing Ponting told me that when you are captaining you can’t be thinking about how you want them to do it. Always listen to them, take it in your stride and then filter it and give it to them. It was great learning for me when he was a part of Mumbai”, Rohit was as quoted by PTI. 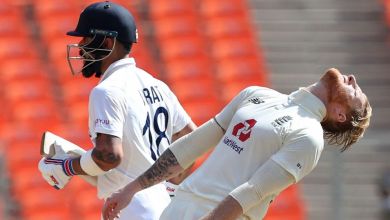 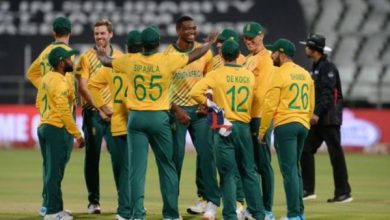