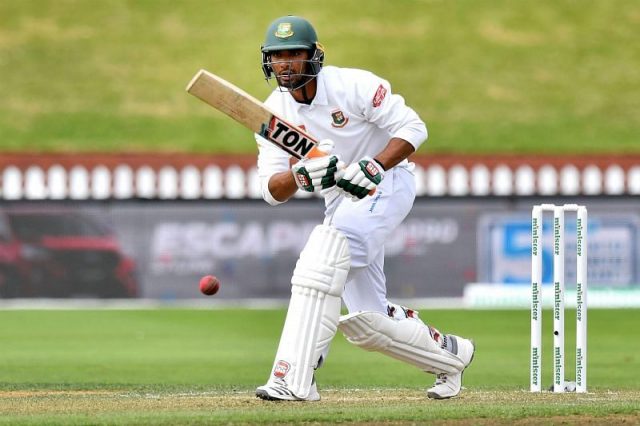 Bangladesh Cricketer Mahmadullah has announced his retirement from Test cricket. According to reports, He informed his teammates about his retirement just after the end of day three in a one-off Test match against Zimbabwe at Harare.

However, he chose not to speak about his decision in Bangladesh Cricket Board’s video to the media after the day’s play. He is yet to release any official statement.

Mahmudullah’s decision came as a shock to the cricket fans and even to Nazmul Hasan Papon, the BCB president. Nazmul said that his sudden retirement might leave a negative impact on the team in the middle of a game. He also called Mahmudullah’s retirement decision “unusual” “unacceptable” and based on “emotion”.

“I have not been informed officially but someone called me on the phone and said he (Mahmudullah) doesn’t want to play Tests anymore. Apparently, he told the dressing room. I think it is highly unusual, since the match isn’t even over. I think he did it from emotion.

Such an announcement will have a negative impact on the team. It is unacceptable. I have no problem if someone doesn’t want to play, but there is no need to create a mess in the middle of a series.” Hassan told the Bengali daily Prothom Alo.

Hassan said that the decision is even more shocking as Mahmudullah wanted to continue playing for Bangladesh.

“I called him to my place twice, where he confirmed me that he wants to play Tests. I find it astounding that he is talking about retirement.” Hassan added.

In the ongoing test match against Zimbabwe, Bangladesh scored 468 runs in the first innings. Mahmudullah celebrated his 50th Test by scoring an unbeaten 150. The knock included 17 boundaries and a six. He got together with Taskin Ahmed and stitched a 191-run partnership for 9-wicket.

Mahmudullah has represented Bangladesh in all formats at the International level. He has scored 2764 runs in his Test career at an average of 31.77.