Post the completion of the IPL in the UAE, The Virat Kohli led Indian side arrived in Australia for an indisputable series between the two nations. With a lot of experts predicting their playing XI for both sides, this time its former Australian skipper, Mark Taylor who has predicted his playing eleven of the Australian side for the first Test in Adelaide.

Australia will face India in 6 limited-overs games and 4 Test matches. The 3-match ODI series begins on 27th November followed by 3 T20Is. The focused energy Border-Gavaskar test series will start on 17th December with a pink-ball day-night Test in Adelaide followed by the Boxing Day Test in Melbourne, New Year’s Test in Sydney, and the last Test in Brisbane.

Despite the fact that Burns was the customary opener for Australia against Pakistan and New Zealand before the appearance of the pandemic, it does seem like Burns will retain his place in the playing XI but here Mark Taylor has picked Will Pucovski who is another player who could go on to make his test debut against India after his stellar knocks in the last few Sheffield Shield games.

In the middle order, its a star-studded batting line up which includes Marnus Labuchange, Steve Smith, Matthew Wade, & Travis Head followed by Tim Paine occupying the wicket keeper’s slot. The 56-year-old Mark Taylor additionally praised Cameron Green which is why he has included him as the 13th man along with James Pattinson who is his 12th man in the side.

For the bowling firepower, he has picked the New South Wales trio of Cummins, Starc and Hazlewood backed up by Nathan Lyon as the lone spin-bowling option. 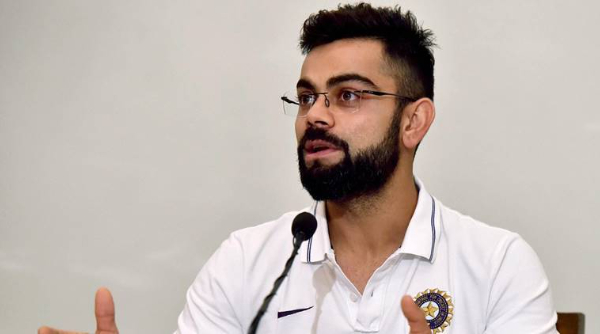 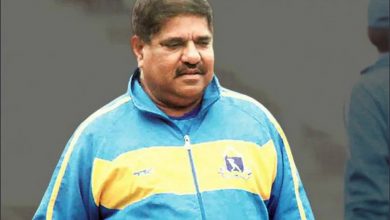 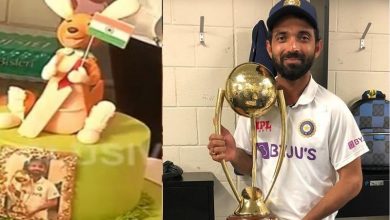 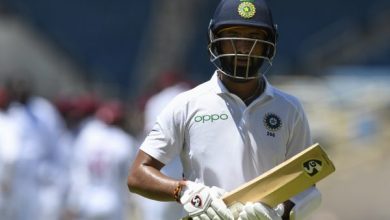