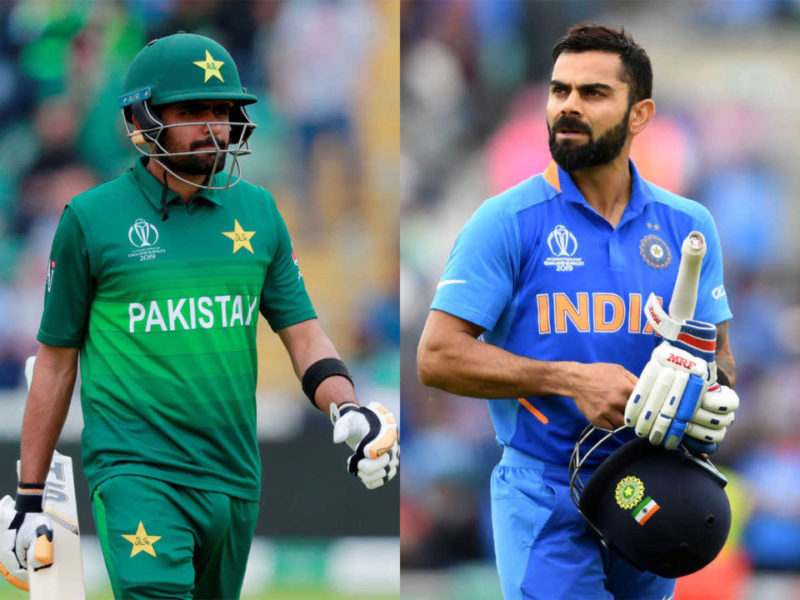 Former Proteas skipper Faf Du Plessis after completing his stint with the Chennai Super Kings franchise flew all the way to Pakistan for the PSL playoffs as he’s representing the Peshawar Zalmi franchise. Wherein he was seen comparing the Indian skipper Virat Kohli to Pakistan’s young sensation Babar Azam who has been making quite a few headlines since the last couple of years.

Du Plessis didn’t hesitate to say something regarding the Virat Kohli versus Babar Azam banter by bringing up one resemblance between the two leading batsmen of world cricket. The South African rated both Kohli and Azam as exceptional players. Faf du Plessis accepts that the recently designated Test skipper of Pakistan has amazed many individuals with his astonishing batting show in limited-overs cricket.

The South African compared the two stating that both of them are extremely high-quality players. Especially Babar who has been exceptional in the past two years or so for Pakistan in the limited-overs format. He further added how Babzar Azam has surprised many a lot lately.

“I do [see a similarity between Kohli and Babar]. They are extremely high-quality players. Babar, over the last year or so, has taken another step towards becoming one of the greats of the game so he has got an exciting future. I think he surprised a lot of people with his T20 cricket,” the former Proteas captain said.

“People would have originally boxed him as a guy that hasn’t got a lot of power but certainly, of late his T20 game has been remarkable,” Du Plessis was quoted as saying,” Faf du Plessis added.