South African opening batsman Aiden Markram will have a massive role to play in the Test match series against India. The Proteas will play a three-match Test series to start off a full-fledged series against India. There will be three Tests followed by three ODIs from 11 January and five T20Is starting on 19 January. The Tests will be a part of the ICC World Test Championship while the ODIs will be a part of the ICC Men’s Cricket World Cup Super League.

Speaking to IOL Sport, Aiden Markram opened up on the Test series against India and the importance around it. He said that it will be challenging series for the home team against the visitors.

“Naturally, we want to beat India. Their Test side and their white-ball teams are up there with the very best. It is going to be a massive challenge for us. It is something we are going to put a lot of emphasis on in terms of getting a positive result.” 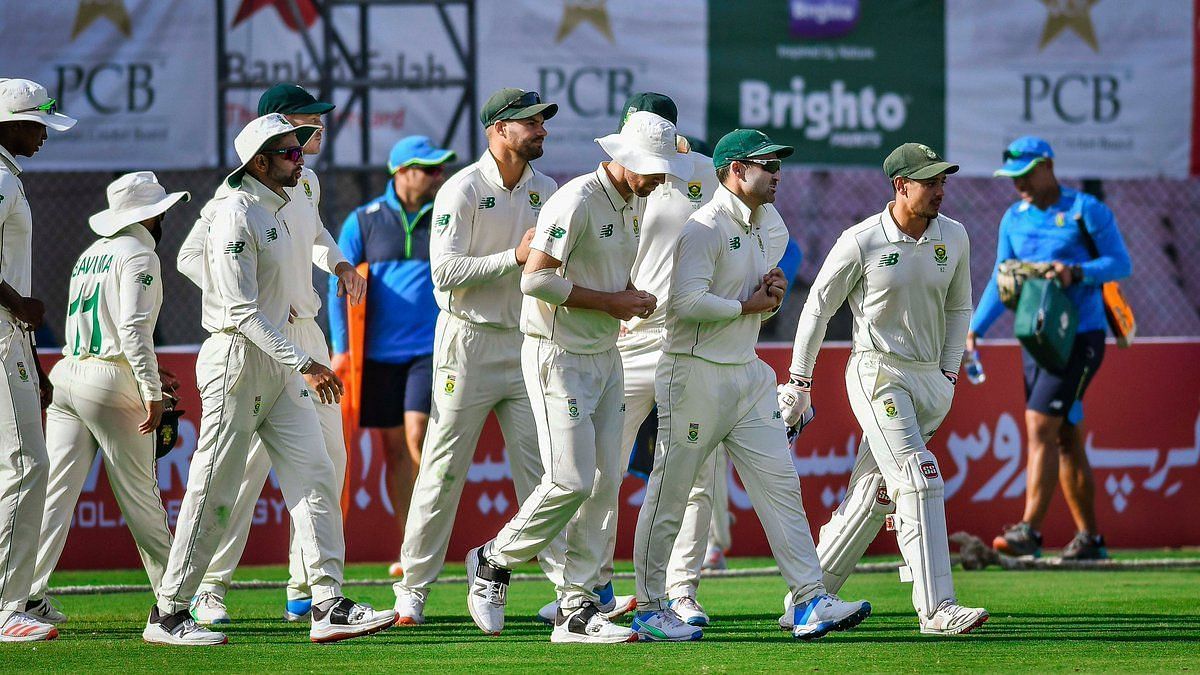 India lost their last Test series against South Africa in 2018 under the leadership of Virat Kohli. He has another chance to salvage some pride as he leads the team another time in the country. 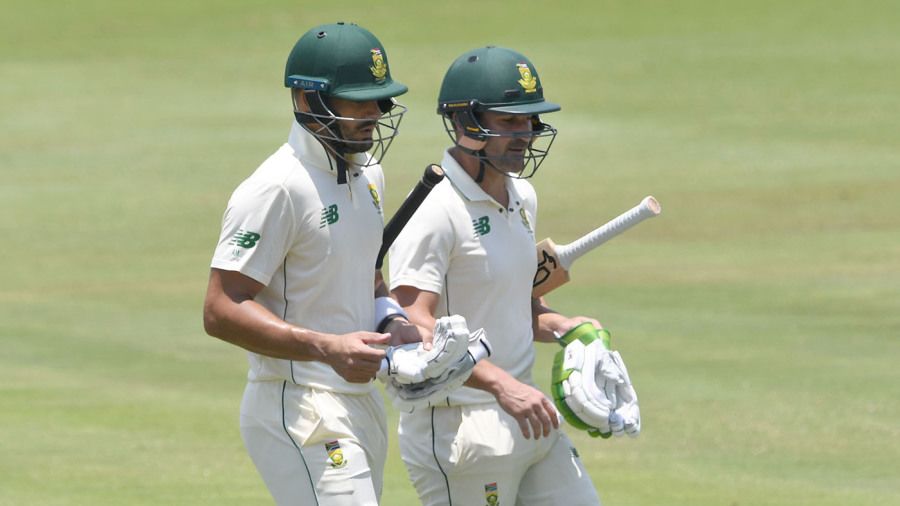 The South African opener said that his opening partnership with Dean Elgar will be key in helping his team post a big total against India.

“Personally, I think it is about setting up a very good foundation for the team with Dean Elgar. If you can get off to good scores upfront against the better team it does sort of calm things down so they can come in and do their thing. That is where I am at. The focus will definitely be about getting a positive result against India, although obviously understanding that they are a powerhouse side,” he said.