Former Australian pacer Glenn McGrath has said Australia are peaking at the right time as they prepare to take on New Zealand in the ICC T20 World Cup 2021. The Aussies have only lost to England in the tournament so far. Against all the other teams they have played dominating brand of cricket.

Taking to his official Instagram account, Glenn McGrath wished the Australian team best wishes ahead of the final. “Looking forward to tonight’s World T20 Final. I think @cricketaustralia are peaking at the right time #worldt20 #ausvnz #gotheaussies,” McGrath captioned the post on Instagram.

Australian skipper Aaron Finch said that their loss to England egged them to play better cricket going forward in the tournament and that is where the side turned around.

“We were disappointed after that game, obviously. “We had a couple of days off to regroup after a gruelling couple of weeks of the tournament when we had to go through quarantine and really hard training. It gave us the chance to freshen up mentally and physically. We talked about staying committed to being aggressive,” Finch said in the pre-match presser.

“Everyone had written us off but we had a lot of confidence within. We’re really confident in the way that we were preparing, the way that our strategy was coming together. I think it hasn’t defied expectations. I think we came here with a really clear plan to win the tournament, and we still feel as though we’ve got the squad to do that.” he added. 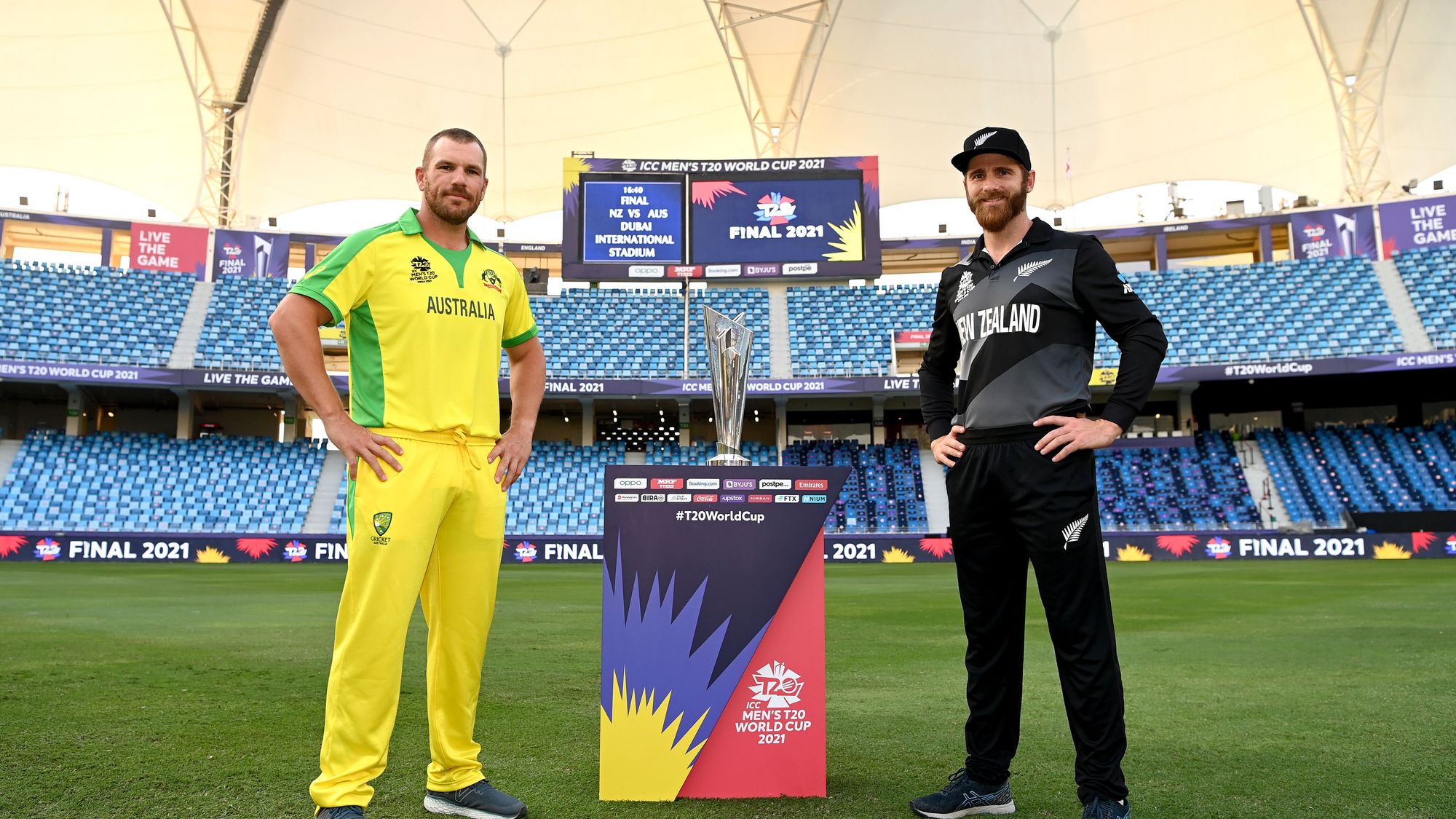 Kiwi skipper Kane Williamson also shared his thoughts ahead of the final. He said playing Australia is an exciting prospect and he is looking forward to a good game of cricket.

The last time both these two teams met in an ICC final was the 2015 World Cup final where the Aussies beat the Kiwis to lift the 50-over World Cup for the fifth time.