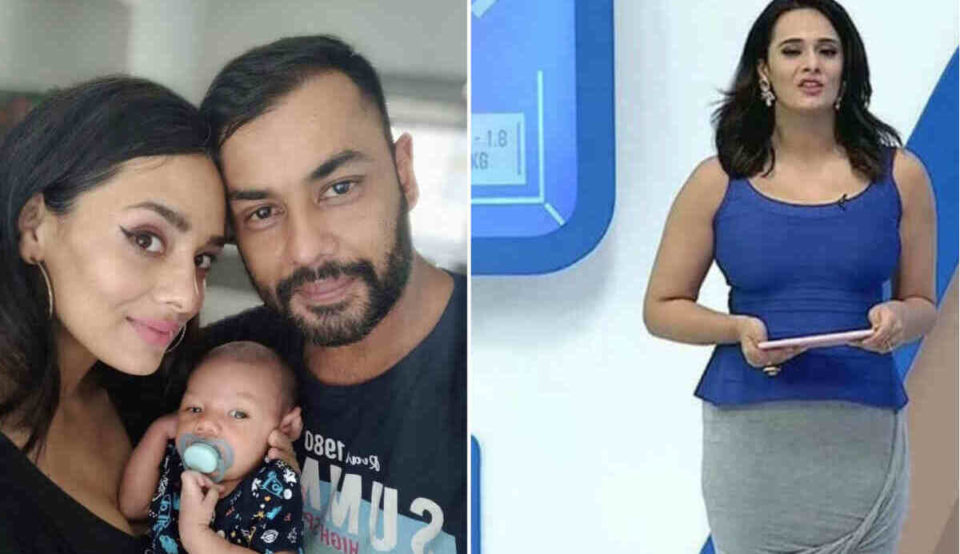 Mayanti Langer has been a household name for every cricket fans including the Indian Premier League (IPL). The broadcaster of the IPL Star Sports recently raised eyeballs leaving out Mayanti from the broadcasters list. As the speculations continue to rife, Mayanti herself revealed the reason for not being a part of IPL 2020.

Langer has been an integral part of the cricketing extravaganza ever since the league started in 2008. With her on-point technical analysis and understanding of the game, she rose to fame and became everyone’s favourite.

Mayanti Langer reveals reason for being part of IPL 2020

As a result, unsurprisingly, the fans were sad ever since Star Sports confirmed the development. Well, Mayanti Langer finally revealed the reason behind her absence from IPL 2020 on Friday. She took to microblogging site Twitter to say that she is not a part of the tournament due to her newborn baby.

Incidentally, Mayanti Langer and all-rounder, Stuart Binny welcomed their first child six weeks ago and thus the anchor has decided to skip the upcoming edition.

“Quite a few of you have reached out and many are speculating. For the past five years, my family at Star Sports has given me the incredible privilege of fronting their most high profile events. In fact, they supported me when I needed them the most.

When I was pregnant with my son. They made several adjustments to ensure that I was comfortable hosting till I was 20 weeks/five months pregnant. I would have continued so had IPL 2020 gone on as scheduled. Stuart and I were blessed by the birth of our baby boy six weeks ago. Life has changed for the better,” she wrote on Twitter.