29-year-old achieved a career-best ranking of #7 after scoring 176 runs in the series. Also, Rizwan was the top performer in the series decider as he scored 76 runs in the final T20I at Manchester. Opener Rizwan had entered the top 10 for the first time in his career. He has been consistently performing well for the national side.

Liam Livingstone has reached to 27th position after participating in just eight T20Is since his debut. Notably, Livingstone hit a marvelous century against Pakistan in the recent series. In the first match, he smashed 103 runs off 43 balls. He finished the series with a total of 147 runs in his name.

The newly updated ICC men’s rankings included the performances of the last two T20I matches between the West Indies and Australia. Also, it included the first match between Ireland and South Africa. Meanwhile West Indies explosive opener Evin Lewis has moved up to the eighth spot after a fantabulous 79 off 31 inning. Notably, previously Lewis was ranked at #10 in the rankings. 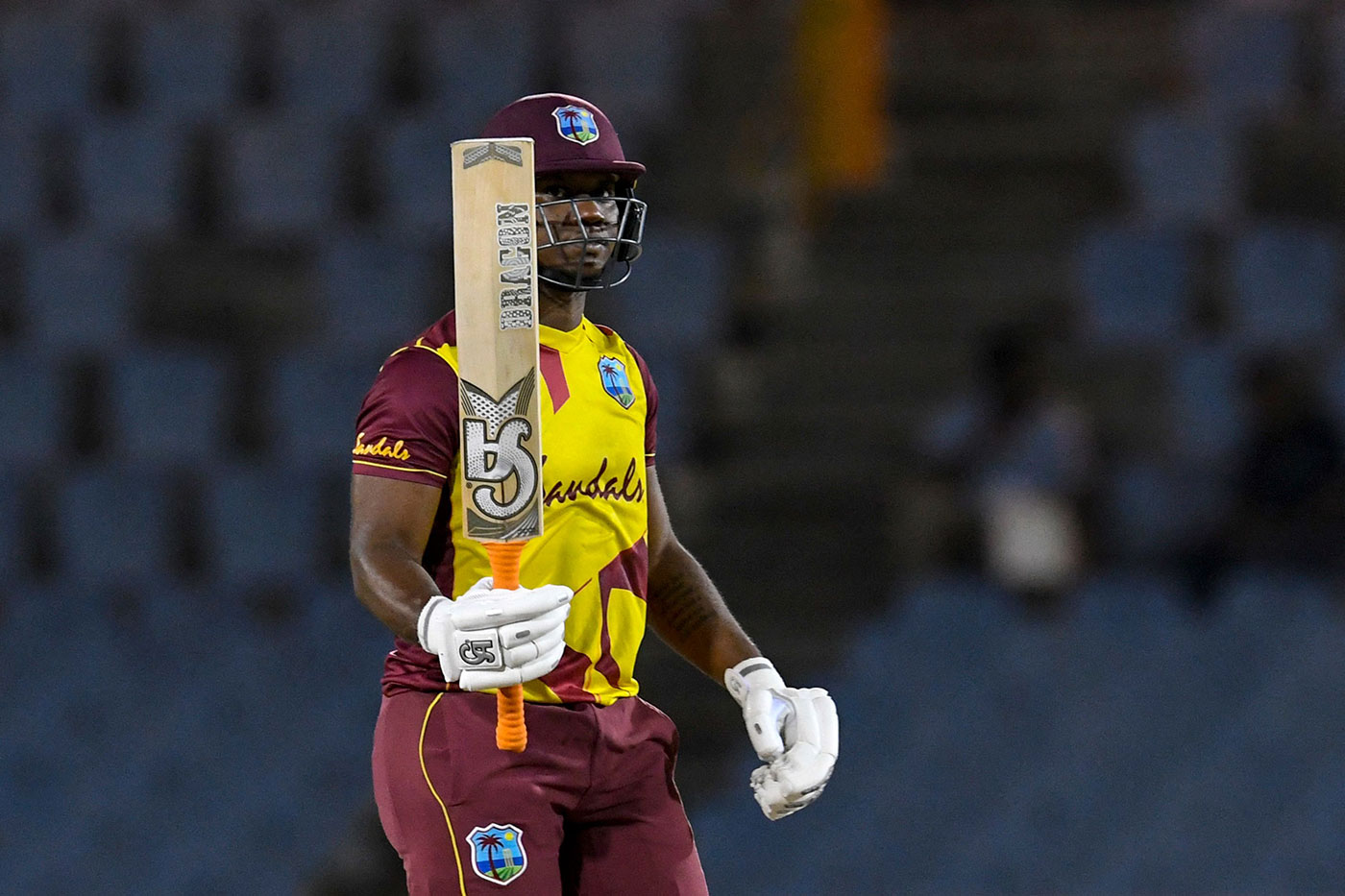 On the bowling side of things, there were several changes seen. Young Pakistani left-arm pacer Shaheen Afridi has advanced to the 13th position. Afridi picked 4 wickets in the recent England series. Also from the Pakistan side, Shadab Khan and Mohammad Hasnain, have reached 36th and 41st place respectively.

The latest MRF Tyres ICC Men’s ODI Player Rankings include the three-match series between Zimbabwe and Bangladesh, third Ireland vs South Africa match, and the first two ODIs between Sri Lanka and India.