Finally, the most anticipated final is here as Mumbai Indians take on the Delhi Capitals at the Dubai International cricket stadium. It’s the top two sides of the tournament that go up against each other after a tussle of more than a month as both teams have battled it out against 6 other teams to reach this point this season.

Talking about Mumbai Indians they have had an unforgettable season as they finished the league stages with 9 wins tallying to 18 points as they stood first in the points table whereas Delhi Capitals having lost momentum in the end stages of the tournament still managed to qualify for the finals as they defeated Sunrisers Hyderabad in the second qualifier.

It is highly unlikely Delhi Capitals or Mumbai Indians will look to make any changes to the side as they would want to keep the winning run going from the last match in the playoffs. If there are no injury issues barring Trent Boult then it would be almost certain that both teams would go unchanged in the finals.

Let’s take a look at the five key players to watch out for when Mumbai Indians lock horns with Delhi Capitals at Dubai International Cricket Stadium: 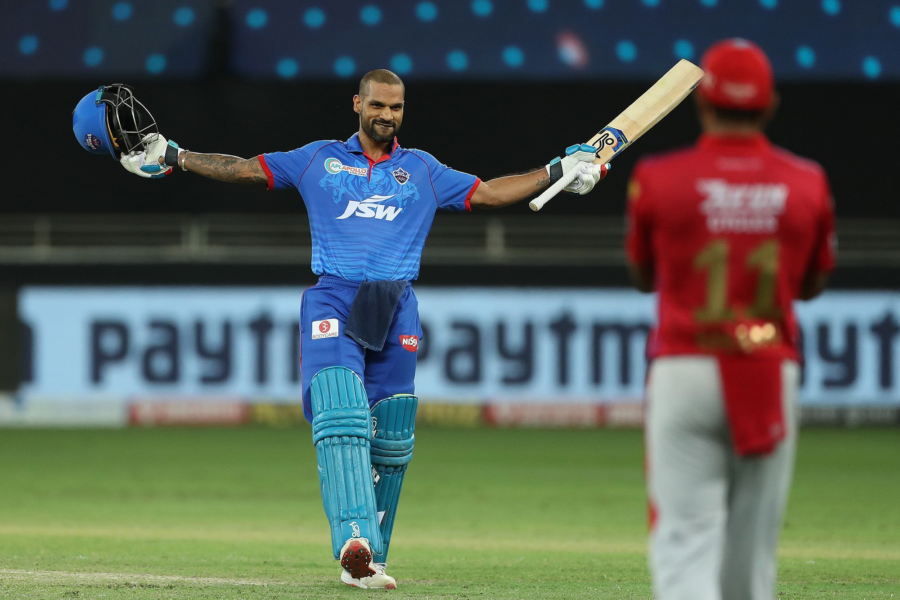 Also Read: Virender Sehwag Makes A Hilarious Wish For Delhi As They Qualify For IPL 2020 Final

If Delhi Capitals want to avenge the Mumbai Indians in the finals, Dhawan should be the man who should take the responsibility upfront of batting through the majority of the inning, helping other batsmen like Shreyas Iyer and Marcus Stoinis to capitalize in the middle order.