Afghanistan cricketer Rashid Khan is one of the most popular cricketers across the world today. Having made his debut in 2015, he is one of the household name in domestic T20 cricket. He is also one of the leading wicket-takers in the format and an ever-improving cricketer. He will be leading his national side in the upcoming T20 World Cup after being named as the T20I skipper of the side earlier this year.

Meanwhile, on Thursday, Rashid Khan tweeted about his country’s internal political problems resulting in the death of number of women and children. Violence is escalating in Afghanistan’s Taliban region which is why the country is losing countless lives in warfare.

Through his tweet, Rashid Khan tried to draw the attention of the world leaders of the ever-degrading situation in the country and requested help as well. He spoke against the massacre of women and children and said this needs to be stopped.

Meanwhile, the Indian government is trying to bring home the Indian soldiers who are stuck in Taliban areas at the moment. The government is preparing a special flight to take out its Indian soilders from the war-torn area. 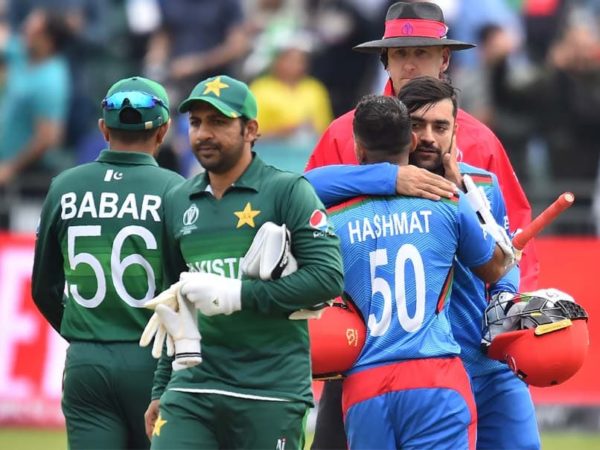 Rashid Khan will be leading Afghanistan in the upcoming T20 World Cup. They are placed alongside India, Pakistan and New Zealand in group B in the tournament. He will be back to playing for SRH in the remaining IPL season starting from September 19.