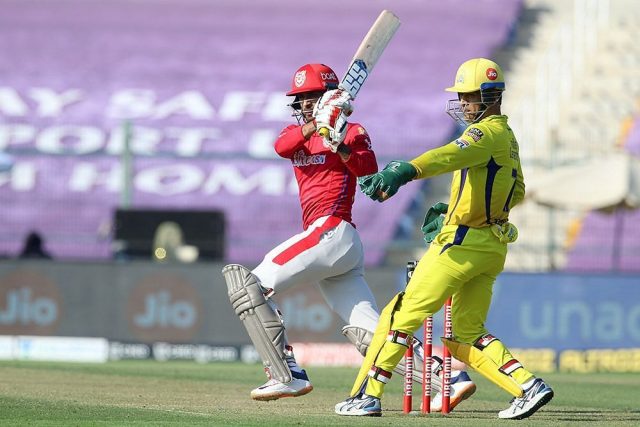 All-rounder Deepak Hooda has expressed his desire to play for Chennai Super Kings (CSK) and under four-time winning captain MS Dhoni in the IPL. Hooda was a part of Punjab Kings in the IPL 2021; however, was released ahead of IPL 2022 auction.

Hooda, who currently gears up for the upcoming limited-overs series against West Indies, is expected to fetch big bucks in the auction. In a recent conversation with India News, Hooda was asked if he has any preferred team in the IPL.

While Deepak Hooda stressed that he is currently focusing on the series against West Indies, the all-rounder stated that he wants to play under MS Dhoni.

“There is nothing like that. As of now, Deepak is not waiting for the auction on the 12th and 13th, he is just waiting for the 6th. There is no team as such, I just want to play. But my personal favorite team is the Chennai Super Kings. I am like a kid who wants to play under MS Dhoni,” Hooda reasoned.

The 26-year-old further added that he has had multiple conversations with Dhoni in the last couple of years.

“I am MS Dhoni’s die-hard fan, I like his leadership as well. I have spoken to him many times. When I had come to the Indian team earlier as well, Dhoni bhai was also there. Then also I used to talk to him and after that, whenever we have met we have spoken,” he added.

“I got to learn a lot from Anil Kumble” – Deepak Hooda

The all-rounder from Baroda spent a couple of years in Punjab Kings working closely with Anil Kumble. Deepak Hooda stated that he has learned to handle pressure from Kumble.

“I got to learn a lot from Anil Kumble over the last two years. He is himself a legend, he has 1000 international wickets. Obviously, even if you talk a sentence or word with him, it is a learning for you. I was able to handle pressure better because Anil Sir was there,” Hooda added.