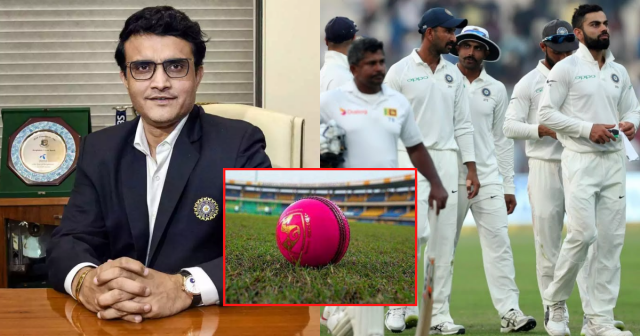 BCCI President Sourav Ganguly has confirmed that India would play a pink-ball Test against Sri Lanka. The Sri Lankan team will arrive in India later this month to play two Tests and three T20Is.

The venues for the series are still to be finalized, however, Ganguly disclosed that the day-night Test will be held in Bangalore’s Chinnaswamy Stadium.

“The pink-ball Test will be happening in Bengaluru. We have not decided on all the venues for the Sri Lanka series yet, but it will be announced shortly,” Ganguly told Sportstar.

India will host a pink-ball Test for the third time. Earlier, the team had faced Bangladesh at the Eden Gardens in 2019 and played against England in 2021 at the Narendra Modi Cricket Stadium, Ahmedabad.

Meanwhile, the senior pros Cheteshwar Pujara and Ajinkya Rahane have faced a lot of criticism recently due to their below-par performances with the bat. To find form, the BCCI president has advised the duo to return to the Ranji Trophy and score a lot of runs there.

“Hopefully, they will go back to Ranji Trophy and score a lot of runs, which I am sure they will. I don’t see any problem [for them to go back to domestic cricket after playing so much international cricket].”, said Ganguly.

We missed one year of Ranji Trophy- Sourav Ganguly 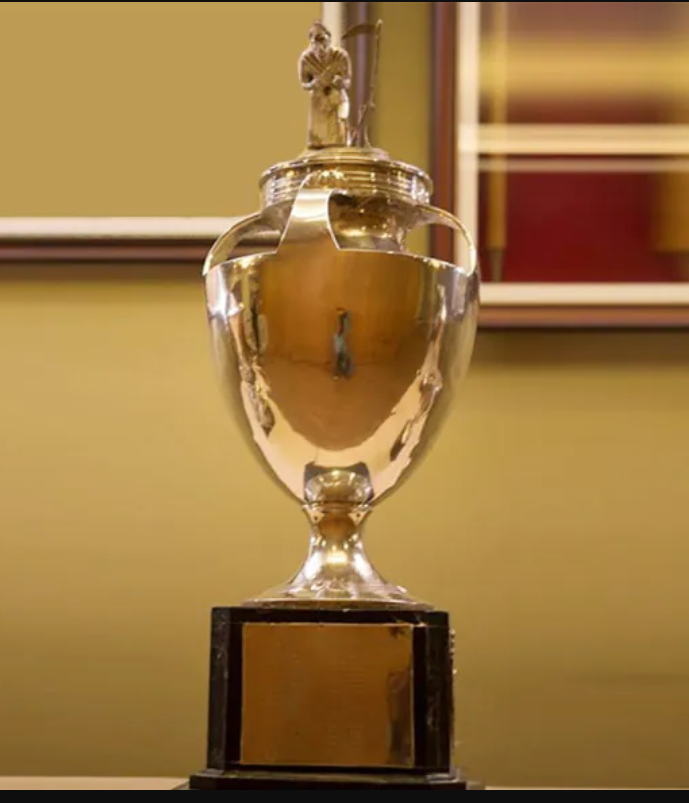 This year, the BCCI has chosen to organize the Ranji Trophy in two phases. The first leg of the Ranji Trophy 2022 season will be played from February 10 to March 15. The competition will resume on 30th May with the second phase.

Due to the COVID-19 pandemic, Ranji Trophy matches haven’t been played since March 2020.

“Obviously, we missed one year of Ranji Trophy – the 2020-21 season. It is the most important tournament in India, and we always wanted to organise it. But what the world has seen in the last two years, I don’t think it has happened in anybody’s lifetime,” Ganguly explained.