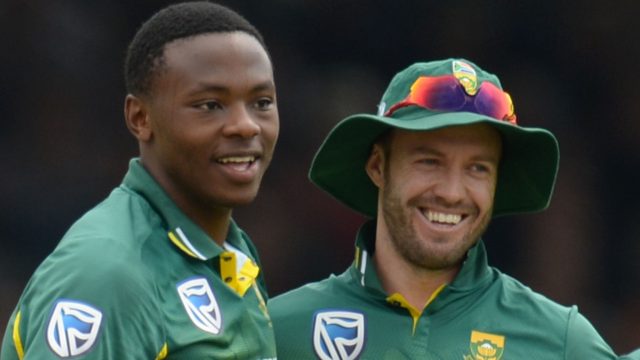 Responding to Hussein Manack’s allegations, AB De Villiers stated that he has always put forth his inputs in the “best interests of the team”. The former South African skipper added that it is ridiculous to think otherwise. He also hailed Kagiso Rabada as one of the finest bowlers in world cricket.

“I have never wanted KG dropped from any team at any time. The idea is ridiculous. He is one of the finest bowlers in world cricket,” said De Villiers while speaking to ESPNcricinfo. 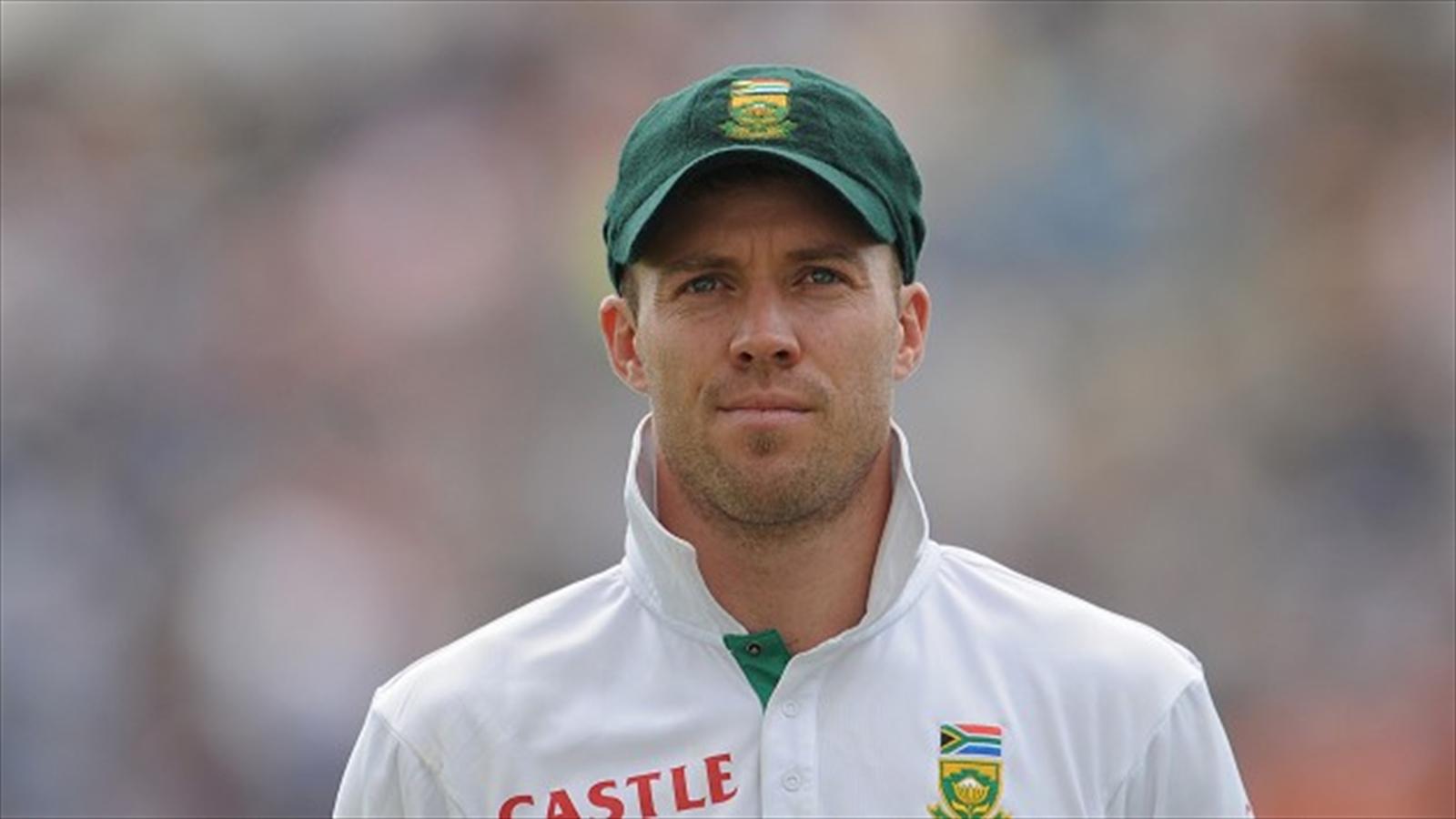 The whole Kagiso Rabada saga took place before the Wanderers Test against England in 2015-16, when AB De Villiers was leading the South African team. Hussein Manack who was the selector then elaborated on the incident. He said,

“I had been to the practice the day before and a decision had to be made between playing Kyle Abbott and Hardus Viljoen. A discussion at practice took place and they (team management) said we must drop KG.”

“I asked on what basis. Rabada was 20 years old and he hadn’t established himself as a great player but having seen him at the Lions, where he was coming through, I had seen a lot of him. He had a good enough reputation. There was a cricketing explanation that maybe the ball wasn’t coming out of his hand right. I took it back to (bowling coach) Charl Langeveldt.”

“In the end, they went for Viljoen and they weren’t happy with the fact that we had stood our ground,” Manack claimed as quoted by the Espncricinfo.