Virat Kohli is named among the greatest cricketers of all time. Kohli has achieved a lot of heights in his already legendary cricketing career. He has scored a lot of runs created several new records and is an absolutely brilliant cricketer. The India captain still has many years left in cricket considering his exceptional fitness. However, unfortunately, his greatness in his career could not be witnessed by his father. Adding to it Virat Kohli’s passed away when he was a teenager.

While talking to Dinesh Karthik during an interview for Sky Sports, Virat Kohli recalled how his father approached his cricketing career during his early days. Also, he told that how his father inspired him to work hard.

Best in the business 🙂👌 https://t.co/Z2lSYebreO

“My father said, ‘I am not going to pay a single penny to make him play, if he can play on his talent, so be it, if not, it is not meant to be for him. That stuck with me for life. I always relied on myself and what I can do as an individual first. When my back is against the wall there is only one way for me and that’s forward and I will do everything in my power to fight my way up again,” Kohli asserted during the chat.

“You sit down and think, what if he was here” – Virat Kohli 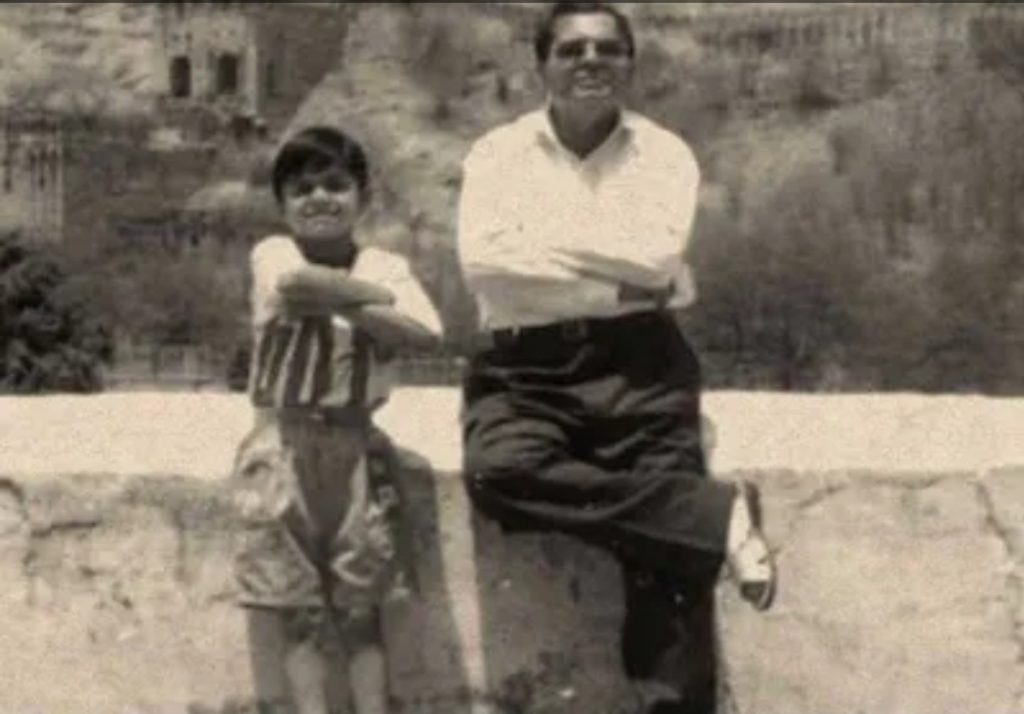 Also the Indian captain Kohli rued the fact that his father couldn’t witness him play International cricket for India. Also with now being himself a father of a daughter, Kohli examines how good it would have been if was father was there to see him represent India.

“He hasn’t seen me play for India. Now with our daughter, I see the happiness in my mother’s face. You sit down and think, what if he was here,” Kohli said.

Meanwhile, Virat Kohli also talked about several aspects of his on-field and off-field life. Like handling the responsibility of captaining the squad in all three formats of the game. Also taking some time off and just casually chilling around enjoying the rest period.

However, Now the rest period has been over as Kohli is all set to lead India in the 5-match Test series against England. Notably, the first match started on Wednesday, August 4 at Trent Bridge, Nottingham.