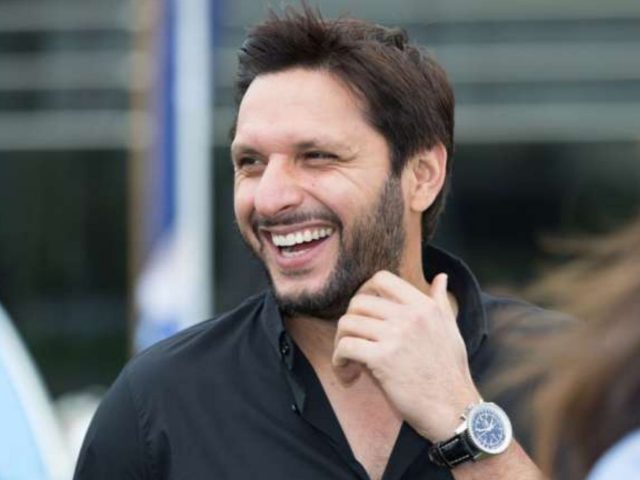 The Pakistan Cricket Board (PCB) has faced two big blows recently as New Zealand and England pulled out their intentional series in the country. And, former Pakistan cricketer Shahid Afridi shared his views on this.

While the New Zealand cricket team had arrived in Pakistan a week before the series and had also cleared all the protocols, including taking part in the practice sessions as well as participated in the official photo session on the eve of the series opener, they called off the series on the 11th over before the start of the 1st ODI owing to a security threat.

Asif Ali and Khushdil Shah have been named in Pakistan's squad for the ICC Men's #T20WorldCup 2021.

After this, the England Cricket Board has also pulled out of two T20Is as well. According to the reports, the players weren’t involved in the decision-making process as well.

And, these two consecutive pullouts made headlines and Ramiz Raja, the PCB chairman, has already said that he will be taking NZC to ICC as well. Apart from taking NZC to ICC, is boycotting New Zealand in T20 World Cup another option that Pakistan should do?

Sharing his views, former captain Shahid Afridi has said that he isn’t in favour of that and he believes there should be policies that should be followed as well.

“I am not in favour of this (boycotting match against New Zealand). Cricket is going on and you can answer by giving your performance, by winning the match. These are all negative things (boycotting the match). There should be a policy and that should be followed. Chairmen will continue to be changed but your policies should remind the same,” Shahid Afridi told Cricket Pakistan on YouTube.

However, Pakistan will take on the New Zealand team in their 2nd league stage match on October 26 as well. Meanwhile, The Babar Azam-led Pakistan side will begin their T20 World Cup campaign against their arch-rival India on October 24.