The young New Zealand bowling sensation Kyle Jamieson has recently opened about playing with his Royal Challengers Bangalore (RCB) skipper Virat Kohli in the first half of IPL 2021.

“He is a lovely guy. I have played against him a couple of times and obviously, he is quite intense and quite fierce in the field, but off the park, he is so nice and welcoming. He just loves to win as well. He could be at it on the field and stuff, but he is just passionate about being there, about winning,” said Jamieson on the show Baz and Izzy for Breakfast.

Kyle Jamieson was very impressive in the first half of Indian Premier League (IPL) 2021. In the 7 games 26-year-old played for Royal Challengers Bangalore, he managed to grab 9 wickets. Notably, Jamieson picked his wickets at a strike rate of 16.00. 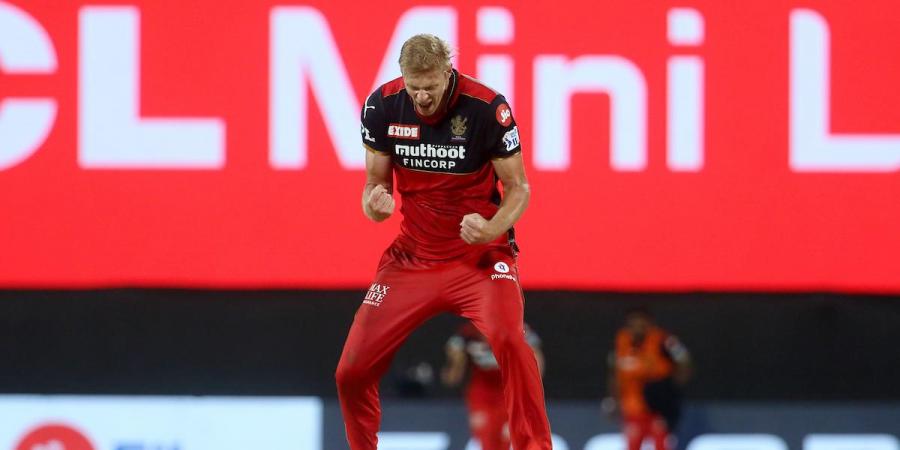 The Blackcaps pacer further said that team RCB has several good overseas players on the side. Also, Jamieson added he is fortunate to be part of the cash-rich Indian Premier League (IPL).

“It’s good to see how different guys work. We have got some good overseas players in our group. So, yes, pretty fortunate to be involved in a tournament like that”.

Kyle Jamieson highlighted that there was a lockdown imposed in India when he was playing IPL. He also stated once things get normal he wants to get a taste of what India is really like.

“India was under lockdown when I was there. So we were pretty much in bubbles. I kind of missed out on that experience which is a shame. Hopefully, once this thing gets down, I can get back there and get a taste of what it’s really like,” concluded Jamieson.