Pakistan has invited Afghanistan’s national team for an official tour for the very first time. Pakistan at home has never hosted Afghanistan on a recognised cricket tour. A few days back former Pakistan captain and their current Prime minister Imran had visited Afghanistan’s capital Kabul.

Post the visit Pakistan Cricket Board (PCB) now wants Afghanistan to play a series in 2021 or 2022. In recent times international cricket has returned to Pakistan as they have hosted Sri Lanka, Bangladesh and Zimbabwe. Also, the entire edition of the 5th season of Pakistan Super League (PSL) was conducted in Pakistan.

England has also accepted Pakistan’s offer and will play a 2 match T20I series before next year’s ICC T20 world cup next year. Now PCB executive Wasim Khan has asserted that they are keen on hosting their neighbours Afghanistan and are in the process of finding a suitable window. He further added that the series between the two Asian teams will an indication for love and peace.

“We’ll try to look for a possible window for this tour and if not 2021, we’ll definitely try to plan a series in 2022 season. A cricket series between Pakistan and Afghanistan could be a harbinger of love and peace between the two countries, “PCB executive told AFP.

“A strong Afghanistan means a strong Asian block… so Pakistan will continue to play its part and help Afghan cricket,” Wasim further said.

Meanwhile, in may 2011 a weak Afghan side toured Pakistan for a single match which was not labelled as a first-class match. The two sides last locked horns in an exciting clash at the 2019 cricket world cup at Headingly. Pakistan managed to survive a major clash and was able to defeat Afghanistan in the last over.

However, things got ugly between the fans of respective sides in the stands which created a certain animosity between the two countries. It now seems that all is well within the two cricketing nations and fans might soon see a bilateral series in Pakistan. 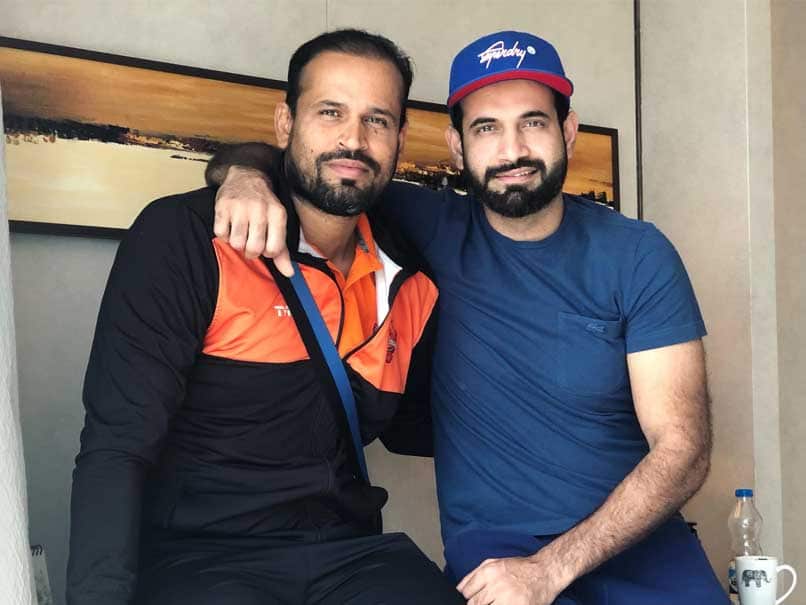 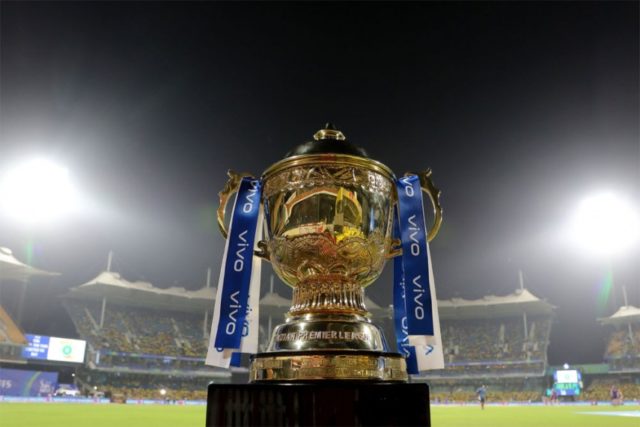 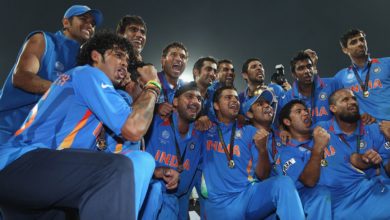