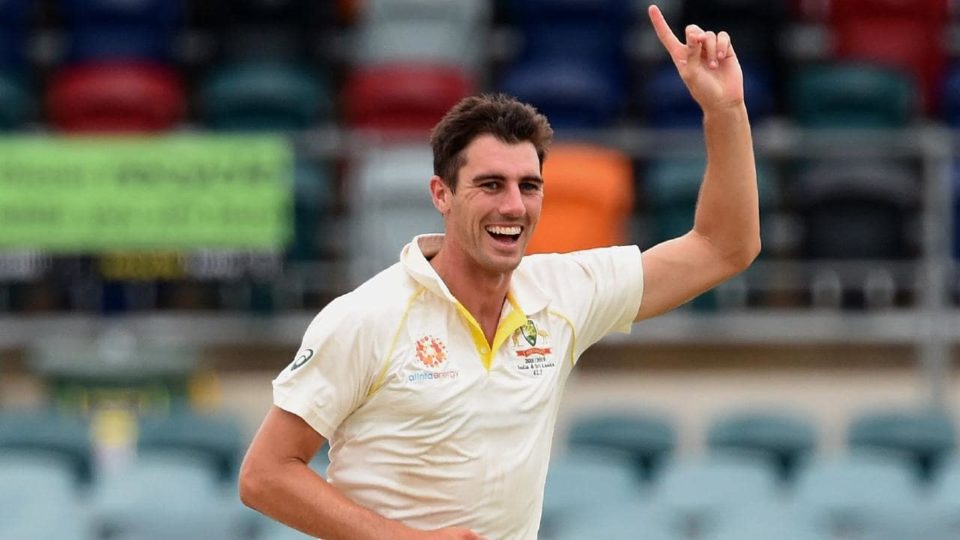 Kolkata Knight Riders pacer Pat Cummins feels that living in the bubble for over 2 months has definitely benefitted him since it was less draining. The year 2020 itself has been different to all of us but when it was about playing cricket in this pandemic, it meant players had to remain a bio-secure bubble which they eventually did during the 2020 IPL.

A typical season of the IPL includes a great deal of movement starting with one city then onto the next, which wasn’t the case this time around as the competition was held over the three bio-secure scenes of the United Arab Emirates, mainly in Dubai and Abu Dhabi. The travel was cut down as the maximum a team had to travel was from Dubai to Abu Dhabi or vice versa.

Pat Cummins Feels Staying In A Bio Bubble Benefitted Him

Pat Cummins compared the 2020 IPL season to the previous editions in India which would include a lot of travelling which would mentally drain the players. But this time it was just about staying in one hotel room for the period of the completion of the IPL.

“One of the benefits of being in a bubble in the UAE was we didn’t spend much time travelling, A normal IPL we’re on a flight every second day, different city, so I think sometimes that can be as draining as the playing part,” Pat Cummins said.

Pat Cummins further added how staying at home during the lockdown helped him better prepare for England and IPL. Staying home for six-seven months proved beneficial as it made sure the players entered fresh into the series.

“No doubt as well, the six or seven months we had at home (during the winter) put us in a pretty good place leading into the England tour and IPL. Coming in fresh to those tours it doesn’t feel like the end of the summer, it feels like I’m ready to start the tour and in a pretty good place,” he further added.