Home Feature 10 Popular Cricketers And Their Hot Wives And Girlfriends 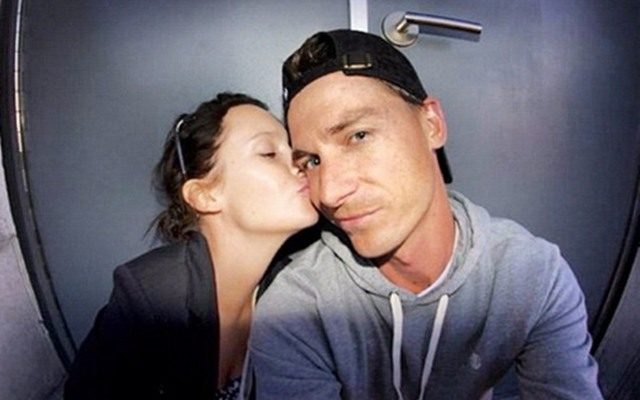 The South African Dale Steyn is widely regarded as one of the finest bowlers of all time. Steyn is currently representing the Royal Challengers Bangalore in IPL 2020.

The great cricketer tied the knot with Jeanne Kietzmann in 2011. Steyn’s better half is a model and an actress and much like her husband is extremely popular in the Rainbow nation.

Kietzmann has starred in various television drama series and she was most appreciated for her performance in soccer series ‘League of Glory’.