Quetta Gladiators will play for the first time at the Sheikh Zayed Stadium in PSL 2021 on Friday. Although they are rooted at the bottom of the points table, the Gladiators have rung in the changes, with Andre Russell and Jack Wildermuth adding some much-needed balance to the side. While Faf du Plessis remains key to their batting unit, all eyes will be on the duo of Sarfaraz Ahmed and Azam Khan in the middle-order.

Islamabad United couldn’t get over the line against Lahore Qalandars despite coming up with a spirited bowling performance earlier in the week. However, with a short turnover, Islamabad United are back in action and will look to return to winning ways. They have a deep batting unit led by the overseas duo of Colin Munro and Usman Khawaja. However, they received a massive blow with Faheem Ashraf not available for the upcoming few games. 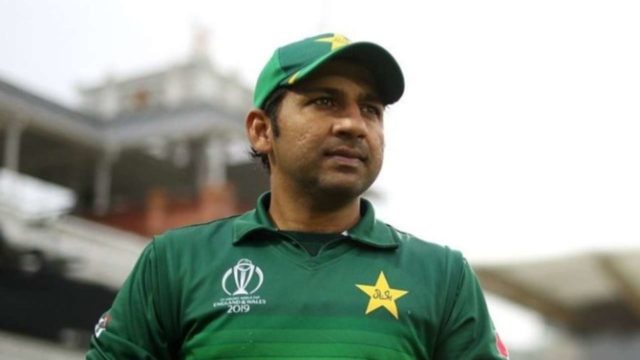 The pitch at the Sheikh Zayed Stadium is slightly on the slower side, with the batsmen having to bide their time in the middle. New-ball bowlers should get the ball to move around, with variations being key as the match progresses.

Wickets in hand will be crucial, with spinners likely to play a massive role in the middle overs. Anything over 150 should be a competitive total as both teams will look to chase upon winning the toss.