Indian premier off-spinner Ravichandran Ashwin could make an appearance for the County side Surrey ahead of the England Tests. Ashwin has previously played for Worcestershire and Nottinghamshire in the County.

Since the team is currently on a break, Ashwin might turn up for Surrey provided he gets his work visa on time. To play in County Championship, a work visa is a prerequisite. If things go well, he could be playing against Somerset at ‘The Oval’ starting on July 11. It’s the only feasible option as the team will reassemble post their break on July 14.

Ravi Ashwin will look to get back into action in the County Championship after India’s defeat in the World Test Championship (WTC) final against New Zealand. Although he had a decent outing, India were outplayed by the Kiwis. Therefore, there’s a lot at stake in the upcoming England series. The Test series against England will start on August 4 and end on September 14 with the final Test in Manchester. 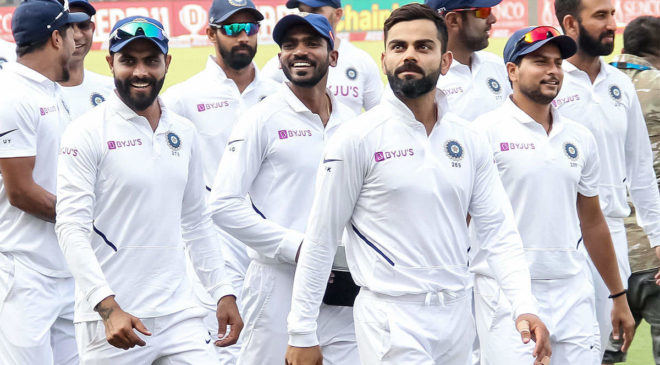 Virat Kohli was disappointed that they weren’t given first-class games before the final. Luckily for the team, things might change after the BCCI’s request to the ECB. The ECB responded by arranging a couple of games before the start of the important series. This is very much necessary since the India A tour got cancelled owing to pandemic restrictions.

The Indian team will assemble in Durham around July 14. Following their arrival, they will play a four-day tour game in Chester-Le-Street. And then, they will move on to a three-day game against County Select XI. Ravichandran Ashwin will be back for both the games following his county stint. In the most recent developments, there is a threat to the games because of a covid-19 outbreak in the England squad.

The limited-overs squad that played against Sri Lanka reported seven positive cases among the players and staff members. As a result, the entire squad had to go into isolation as they were deemed of being in close contact. As a result, the ECB announced a full rejig of the squad. Ben Stokes was brought in as the captain of the new 18-Member Team. For now, their series against Pakistan will carry on as scheduled.