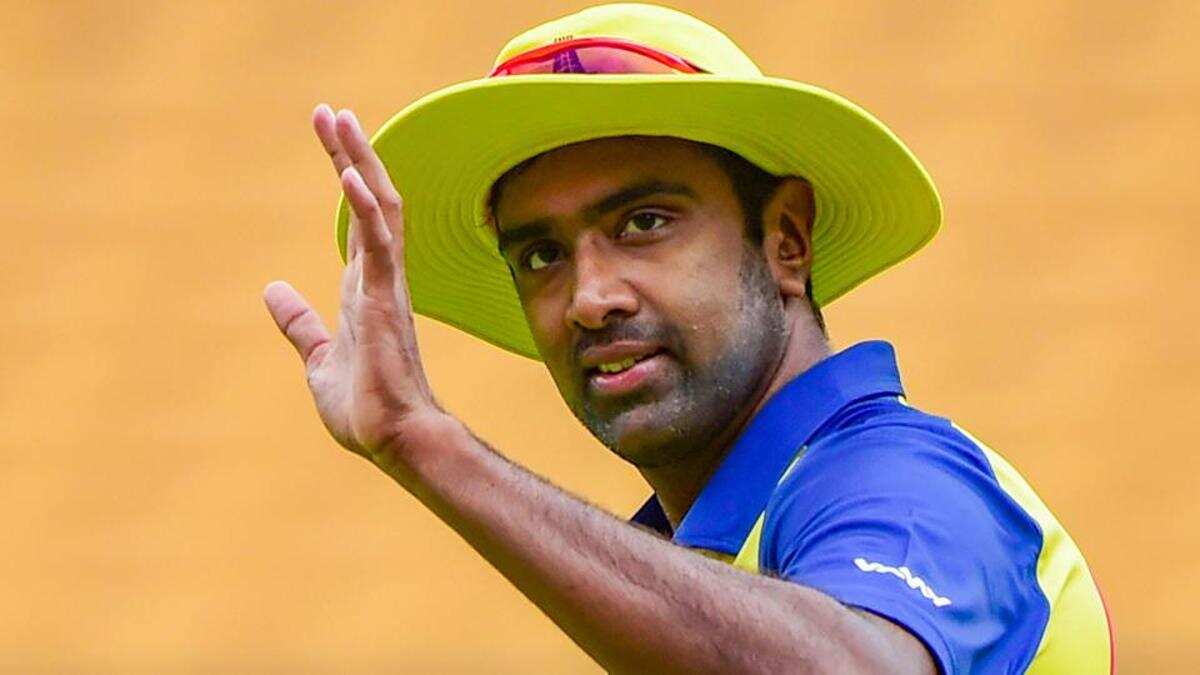 Head coach of Delhi Capitals (DC), Ricky Ponting has finally arrived in the UAE ahead of the IPL 2020 season. Ponting kept a close watch on the latest training camp of the Delhi Capitals in Dubai as the cricketers got rolling.

Recently, Ponting made the headlines even before joining his IPL franchise for the upcoming season. The Delhi coach had strong views upon the famous ‘mankading’ episode involving Ravichandran Ashwin in the IPL.

Interestingly, Ashwin this year will be making his IPL debut for the Delhi Capitals. While Ponting a few weeks back in an interview had stated that he would have a conversation with Ashwin about the Mankad dismissal. According to Ponting, the strange mode of dismissal should is against the spirit of the game. He also added that he will ask Ashwin to stay away from ‘mankading’ this season.

However, Ravichandran Ashwin has numerous times indicated that he finds nothing wrong with the dismissal and is within the laws of the game. So all eyes were on the duo when Ponting and Ashwin were together for the first time before IPL 2020.

Nonetheless now it seems the two have gelled well together since the controversy. He took to Instagram and wrote a hilarious captain upon the arrival of Ponting. Ashwin said that he will maintain social distance with Ponting.

Ashwin with him in the background in the caption wrote, “@rickyponting and I are socially distanced. @shreyas41, and also inserted three laughing emojis”.

These are good signs for Delhi Capitals ahead of the season as R Ashwin will be a critical player for them throughout the season. Furthermore, the spinner has already confirmed on his YouTube channel that he and Ponting held a telephone conversation on the subject where it was learned that the former Australia captain was only making a ‘joke’ on the subject.

Moreover, yesterday Ricky Ponting oversaw his first practice session with the Delhi squad after completing the mandatory 1-week self-isolation in a Dubai hotel. The IPL 2020 will take place from September 19- November 10 in the UAE.