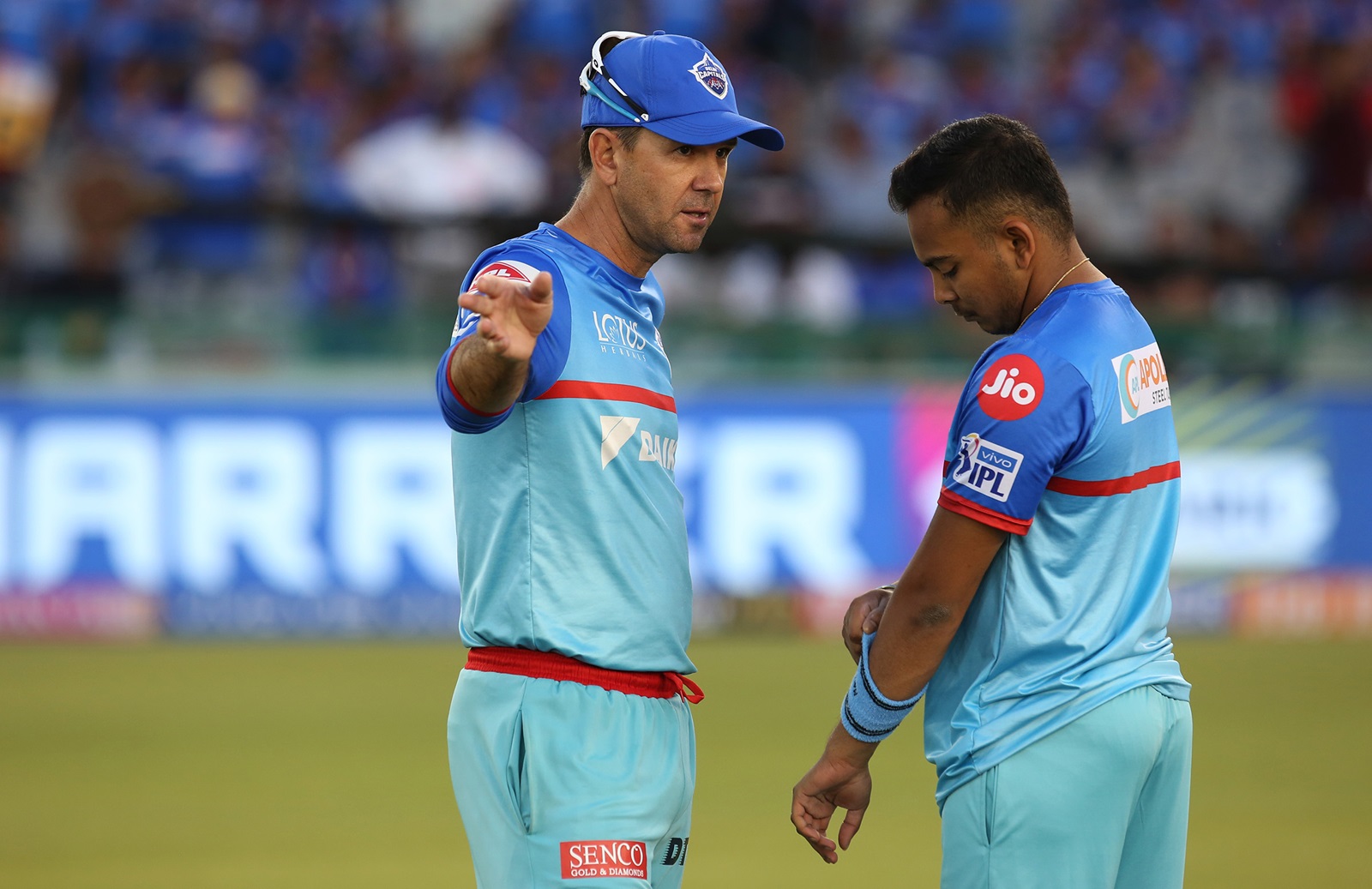 Ricky Ponting thinks that Prithvi Shaw is one of the most talented batsmen he has seen in his entire career. Ponting has coached Shaw at the Delhi Capitals (DC) in the IPL and has seen the talented batsman from close quarters. Ahead of IPL 2021, Ponting has revealed that he initially found it very difficult to work with Shaw at DC.

Ponting believes that Shaw is quite different from the rest and he had his struggles of coaching him during the IPL. He talked about how Shaw after going through a rough patch with the bat last season refused to bat in the nets when he insisted. Ponting was astonished was Shaw is completely the opposite of others as he likes batting in the nets only when he’s scoring runs.

“I’ve had some really interesting chats with him through last year’s IPL, just trying to break him down, trying to find out exactly what was the right way to coach him and how I was going to get the best out of him”, Ponting told Cricket.com.au.

“He had four or five games where he made under 10 and I’m telling him, ‘We have to go to the nets and work out (what’s wrong)’, and he looked me in the eye and said, ‘No, I’m not batting today’. I couldn’t really work that out”, he added.

Meanwhile, Prithvi Shaw started IPL 2020 with a bang and registered fine half-centuries. However, he wasn’t successful after an initial few matches and even lost his place in the side. Ricky Ponting thinks that Shaw has changed in the last few months which is now helping him to bat at his best. In the recently concluded Vijay Hazare Trophy, Shaw had a record-breaking season and Ponting feels if he is managed the right way he has the potential to become a superstar of the game.

“He might have changed. I know he’s done a lot of work over the last few months, that theory that he had might have changed, and hopefully it has, because if we can get the best out of him, he could be a superstar player”, Ricky Ponting said.