Indian cricket team, led by Virat in all three formats ranked 2nd in Test and T20is and 4th in Odis. Indian team is currently one of the superpowers playing the game of cricket and has the potential to beat any team in their own home.

A brief history of Indian cricket

Rome wasn’t built in a day, similarly, the Indian team also had to struggle a lot before reaching the top. Indian team played their first test on 25 June 1932 against England at Lord’s, London. The team led by CK Naidu, who was considered the best Indian batsman, went on to lose by 158 runs. India won the first Test match in the year 1952 against England in Madras. Later in the same year, they won their first series against Pakistan.

The Indian cricket team was getting better day by day, and in the year 1971 India wins its first-ever Test series on English soil. It was for the first time India had won two series in a year, having defeated West indies earlier.

The Indian team defeated Britishers in third and final Test by four wickets at Oval, to win the series 1-0. England was defeated for the first time in 28 tests. Back at home, this victory had created a great impact in the minds of fellow Indians, as after being ruled by the Britishers for 200 years, and now defeating them in their own game. at their backyard was special. This victory had boomed the popularity of Indian cricket to a great extend.

Rise in One day cricket and winning the cup of 1983

ODIs were first introduced in the year 1971. The first ODI was played on 5th January 1971 between Australia and England at Melbourne Cricket Ground. The introduction of ODI created a new dimension in the cricketing world.

However, India began as the weak side in ODIs and was eliminated from the first round in the first two World Cups. India witnessed the infamous knock of Sunil Gavaskar, scoring 36 not out off 174 balls against England in the 1975 World Cup.

India participated as underdogs in the 1983 world cup. Indian team stunned cricket fraternity after defeating the favorites and two-times defending champions West Indies in the league match. After the flying start, a team led by Kapil never look back and defeated the hosts in final England on June 22, 1983, and West Indies on 25th June.

Mohinder Amarnath played a pivotal role in India’s maiden world cup victory. He was awarded as Man of the match in both the semi-final and the final.

1983 world cup victory took the popularity of cricket in India to a whole new level. People in India got a new source for entertainment and show their patriotism towards the country.

In the era of late 80s, a 16-year-old schoolboy made his debut for the Indian cricket team. At that time no one would have imagined that this schoolboy will end his career 100 centuries and earning the title of “God of Cricket”.

Sachin Tendulkar’s aggressive batting style attracted attention lot of young viewers to cricket. Sachin acted like the rain for the seeds sowed by the team of the 1983 world cup.

By the end of the 20th century, the Indian team had some exciting players such as Rahul Dravid, Anil Kumble, Ajay Jadeja, etc. Indian team underwent major improvements under the captaincy of Saurav Ganguly and the guidance of John Wright. The Indian team had defeated Australia in the 2001 home series. The series was famous for its historic Test victory at Kolkata.

In the same year, India had defeated England in the Natwest ODI series. Series is also known for India’s highest ODI chase of 325 runs at Lords. India was the joint winner of the 2001 ICC champions trophy with Sri Lanka. Indian cricket team reached final of 2003 World cup but were beaten by the Australians.

This team could not lift the world cup, but they had more than that, they had lifted cricket in the entire country. 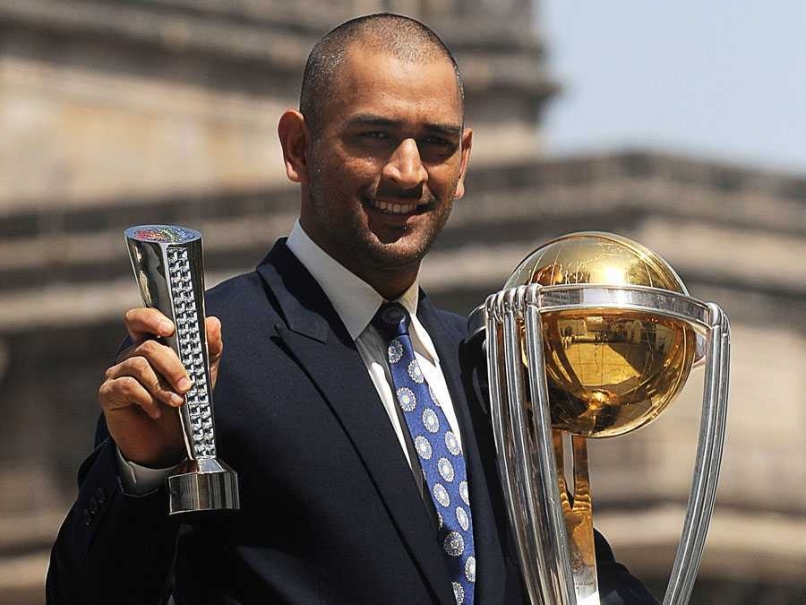 Indian cricket team had a poor run in the 2007 Cricket World Cup. Defeats against Bangladesh and Sri Lanka saw tournament favourite crashing out of the tournament in the first round.

Under Dhoni’s captaincy in December 2009, India became the No1 test team in the world.

The later Indian team had won the 2011 Cricket World Cup. Lifting the trophy after 28 years. 2 years down the line in 2013 this team had also clinched ICC Champions Trophy. Dhoni had become the captain in history to win three major ICC trophies.

Most Man of Series as Captain in ODI :-

In 2014 Dhoni retired from Test cricket thus transmitting the captaincy from Dhoni to Kohli. Dhoni stepped down as a captain from limited over cricket in the year 2017.

The best thing about Indian cricket is that how smoothly the transition took place from Ganguly to Dhoni and from Dhoni to Kohli.

Under Kohli’s captaincy, India had defeated Australia in Australia for the time in the year 2018 and repeated the heroics of 2018 in 2021. The Indian team had reached the final of the 2016 T20 World Cup, and Semis of the 2019 ODI World Cup. Indian team is still waiting to team win an ICC trophy under Kohli, and this wait could get over in the 2021 T20 World Cup

Over the years Indian cricket team has reached new heights and achieved many milestones but we should not forget the greats of CK Naidu, Mohinder Amarnath, Kapil Dev, Sunil Gavaskar, etc who had created a strong foundation.