India’s match-winner from the Brisbane Test Rishabh Pant has decided to donate his match fees from the first Test against England towards those affected in the Uttarakhand Glacier Burst. Pant who hails from Uttarakhand tweeted about the donation after news broke out on the social media.

As many as 10 individuals have passed on and a few are yet missing after the glacier burst in Uttarakhand’s Chamoli district. The burst set off gigantic flooding in the Dhauli Ganga, Rishi Ganga and Alaknanda waterways on Sunday. The greater part of the missing people are apparently labourers of two NTPC power project – Tapovan-Vishnugad hydel project and the Rishi Ganga Hydel Project – which confronted the flood rage and were cleared away in the spouting waters.

Also Read: Washington Sundar Joins An Elite List After His 50 Against England In The 1st Test

Rishabh Pant whose family hails from Uttarakhand on Sunday said he’d like to donate his match fee from the first Test towards the rescue efforts being put in place to help people stuck in the mass flooding.

“Deeply pained by the loss of life in Uttarakhand. Would like to donate my match fee for the rescue efforts and would urge more people to help out.” Tweeted Rishabh Pant

Deeply pained by the loss of life in Uttarakhand. Would like to donate my match fee for the rescue efforts and would urge more people to help out.

Talking about Rishabh Pant, the youngster has been on a roll ever since the Border – Gavaskar trophy after having scored a crucial 97 run knock in Sydney which almost won India the match was followed by another unbeaten 89 runs knock at Brisbane which saw Australia getting defeated at the Gabba for the first time in 33 years.

In the aftermath after returning to India, Rishabh Pant continued his fine form as he notched up another score in the nineties against England in the first Test at Chennai. Pant in a 119 run partnership with Cheteshwar Pujara took India from 73/4 to 192/5 in no span of time which eventually laid the platform for Washington Sundar and Ravichandran Ashwin to chip in with runs down the order. 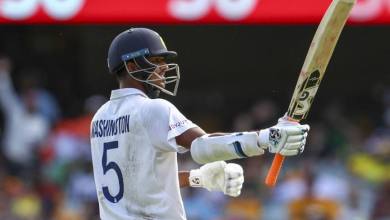 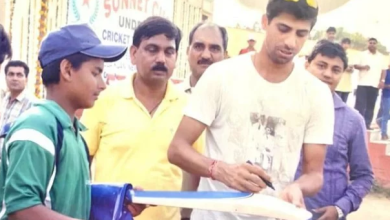