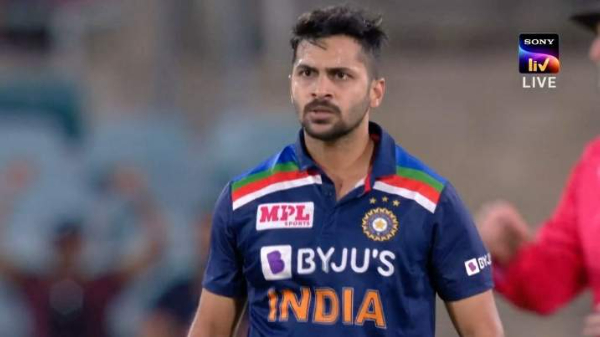 However, Shardul Thakur has been one of the top players in IPL 2021 with 18 wickets so far from 15 games at 27.16 and a strike rate of 18.61 as well. He has done quite well in Chennai Super Kings’ run-up to the final as they entered their 9th IPL final and will take on Kolkata Knight Riders (KKR) in the summit clash on October 15 as well.

During the Khelneeti podcast, Saba Karim said, “Shardul has been brought up because the selectors wanted a backup for Hardik Pandya in case the need arises. Thakur deserves it. If Hardik misses out at some stage due to fitness issues, then Shardul might take his spot in the Indian side.” 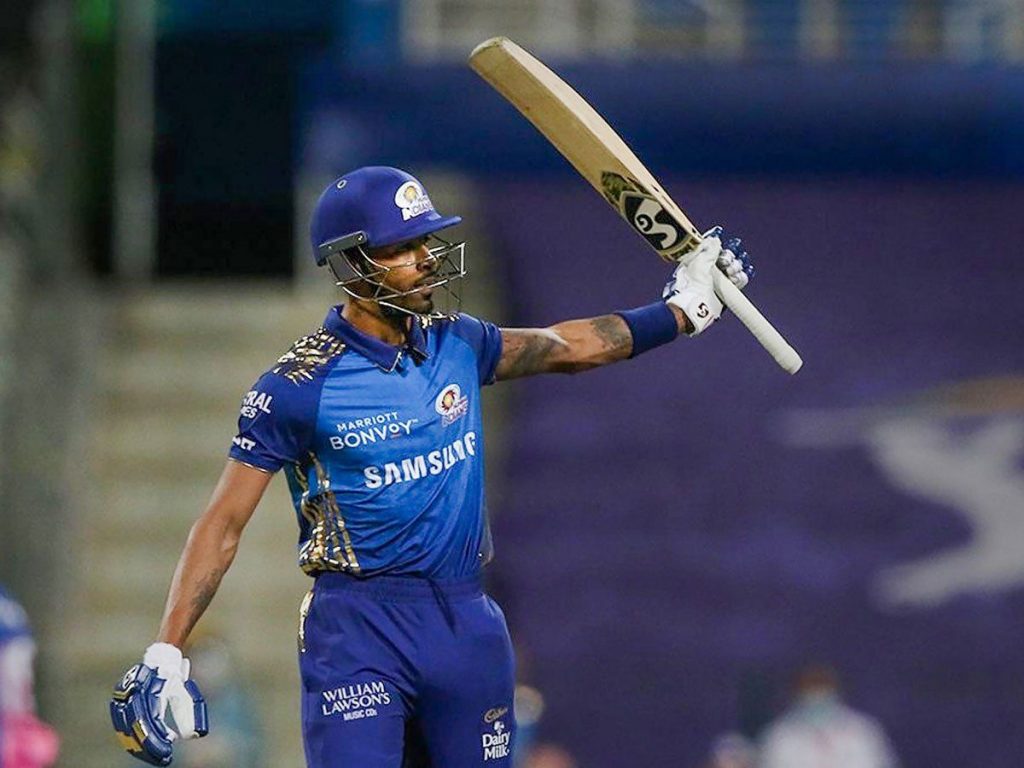 However, Shardul Thakur replaced Axar Patel in the 15-member final squad for the forthcoming mega event. Meanwhile, Saba Karim said that it was a harsh call to drop Axar Patel from the squad despite his good form as well.

Describing the same, Saba Karim added, “There were discussions about what the team would do by having so many spinners in the squad. But it is still harsh for someone like Axar Patel to get dropped as he has been in good form.”

“Hardik Pandya is a wonderful match-winner, there is no doubt about that. He is a good batting all-rounder. I think there is still time, and if he starts bowling, he will be a great asset for the team as the sixth bowling option. That is why he was selected for the team,” Saba Karim concluded.