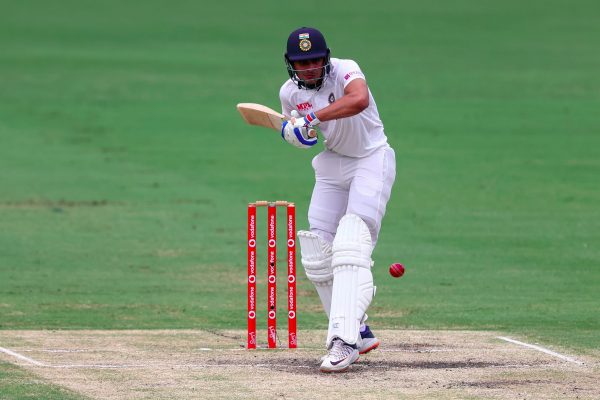 Former Indian batsman Sachin Tendulkar has opined on India youngster Shubman Gill’s career in Tests so far. Gill has impressed everyone with his composure and technique with the bat in the 2020-21 tour of Australia but faced a rough patch soon after at home. However, he is expected to be in the squad that will tour South Africa.

However, Tendulkar feels that Gill has the brilliant technique to succeed on the hard and pacy tracks as well that will be given in the South Africa tour. He also added that Gill does not have any major technical flaws in his batting.

Moreover, he could be an option in the middle-order also although he has batted as an opener in the ongoing series, after KL Rahul’s injury.

Speaking to PTI, Tendulkar said: “When it comes to technique, different surfaces will test you differently. I think Shubman has an advantage as he played a very crucial innings (91) in Brisbane where we won the Test match. He has had the experience of playing on hard and bouncy tracks and I felt that he looked pretty comfortable. So, I don’t think there is any technical issue as such.”

Shubman Gill, however, was one of the highest run-scorers for his team in their tour of Australia despite missing the first Test in Adelaide. He looked comfortable against the pace attack of Josh Hazlewood, Pat Cummins, and Mitchell Starc during the series as well.

“He needs to just convert those starts” – Sachin Tendulkar 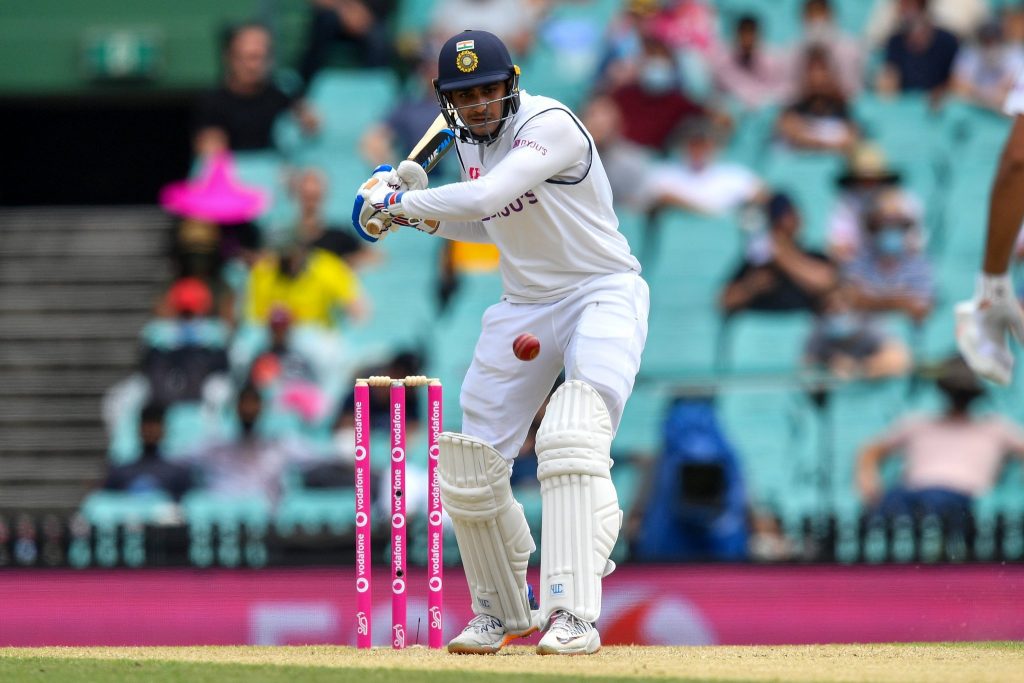 The batting maestro further stated that Shubman Gill has started well in Test cricket; however, he needs to convert the starts to make it big in the longest format of the game.

“Shubman has started well and shown a lot of promise. The way he builds his innings, he has been good so far. Just that he needs to go further and convert those 40s into big scores. Once you get into that squad, it is about how hungry you are for bigger scores which I am sure he is. He needs to just convert those starts and not lose concentration. Both in Kanpur and Mumbai, he got good deliveries. He is on a learning curve and will definitely take lessons,” Sachin Tendulkar concluded.