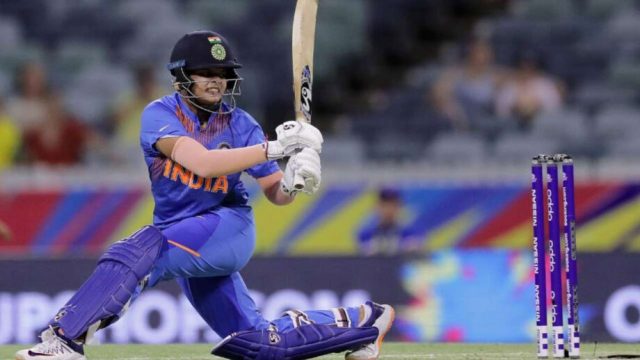 India’s swashbuckling opener, Shafali Verma is the new batting sensation in World Cricket. In a short career so far, she has asserted her dominance in International Cricket. The 17-year old has retained her Number 1 spot in the latest T20I Rankings with 773 points. Shafali Verma and Smriti Mandhana are the only two Indians in the top 10 rankings in T20Is for batswomen.

Australian all-rounder Natalie Sciver has trumped New Zealand’s Sophie Devine to move one place up and now holds the Number 1 all-rounder spot. She also breaks in the Top 10 batswomen rankings in T20I, with 629 points. Scotland’s Kathryn Bryce is a joint holder of the ninth spot with Sciver.

Stafanie Taylor leapfrogs Mithali Raj to be the No.1 ODI batter

West Indies skipper Stafanie Taylor stars in the latest ICC ODI Rankings. She has leaped four places up and is now the Number 1 batswoman and all-rounder in the ICC ODI rankings. Stafanie scored an outstanding century against Pakistan in the first one-day international at Antigua. She scored 105* including eleven boundaries and two sixes at a strike rate of 90.52.

Her performance helped Windies win the match by 5 wickets and earned her the Player of the Match award. She has also picked up three wickets in two one-day internationals played so far in the series.

Mithali Raj, Lizelle Lee, Alyssa Healy, and Tammy Beaumont have each dropped one spot in the latest ICC batswoman rankings for ODIs. 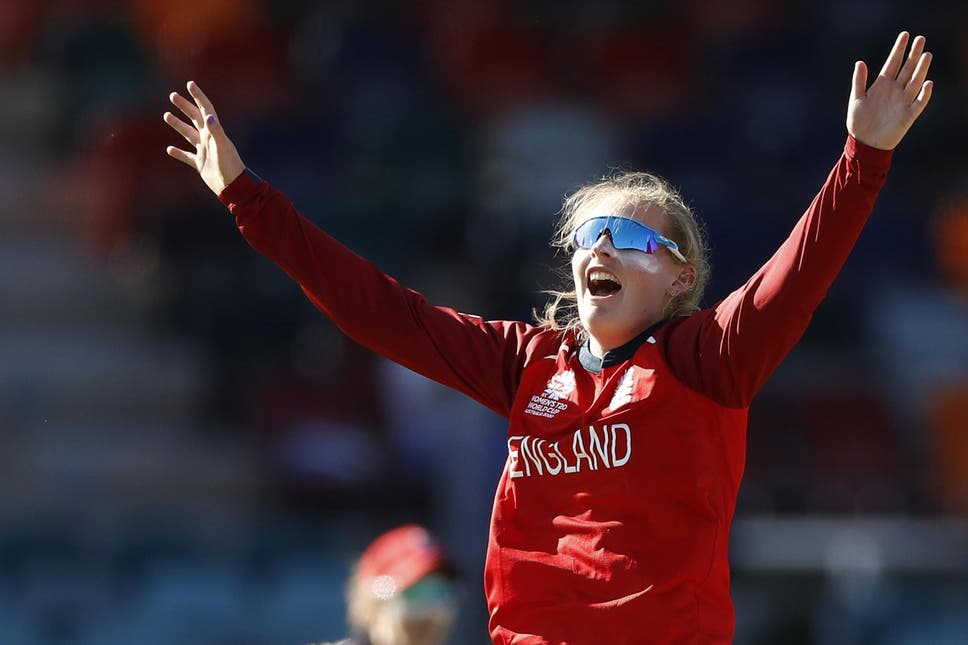 England spinner Sophie Ecclestone has been named as the women’s ICC Player of the Month for June for her phenomenal performance against India recently. Sophie picked up eight wickets in the one-off test match played at Bristol.

She was also the leading wicket-taker in the ODI series with 8 wickets, in three matches at an average of 13.62. Shafali Verma and Sneh Rana were the other two names nominated for the Player of the Month award.