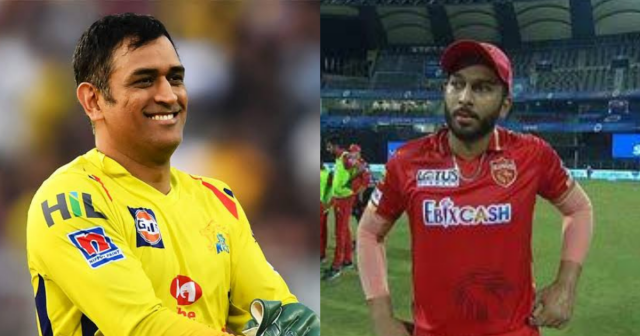 The Tamil Nadu Premier League (TNPL 2021) will began on Monday, July 19. The first match will be between Lyca Kovai Kings and Salem Spartans. There will be many players to watch out for in the TNPL tournament. However, the most talked-about player from the match will be the recently appointed skipper of Kovai Kings; Shahrukh Khan. The 26-year-old Shahrukh has established himself in the domestic cricket scene. Recently he was part of Punjab Kings and he also won the Syed Mushtaq Ali Trophy with Tamil Nadu.

In the press conference ahead of TNPL 2021, Shahrukh Khan opened up about his learnings while playing IPL for the Punjab Kings. He also elaborated how he will use his IPL experience as an advantage while leading Kovai Kings in the tournament.

Incidentally, Punjab Kings purchased Shahrukh Khan in IPL 2021 auction for whopping 5.25 crores. Meanwhile, the IPL was suspended in between after the Covid-19 spread across the various franchise. However, Khan mentioned that he learned a lot while sharing a dressing room with big names in the IPL.

The 26-year-old also talked about his interaction with legendary Indian captain MS Dhoni. Shahrukh Khan mentioned that he had a great conversation with wicketkeeper-batsman MS Dhoni. Khan revealed that Dhoni gave him the advice to keep things simple on the field.

I need to execute my own plans: Shahrukh Khan

While talking about learning from players like KL Rahul and legendary spinner Anil Kumble in Punjab Kings, Shahrukh said:

“I have learnt a lot from them. But I need to execute my own plans as well.”

Discussing about TNPL 2021 league, Shahrukh stated it will be good for the players to play cricket after a long break. Adding to it Khan said this league will be very important for him for preparation for the second half of IPL 2021.