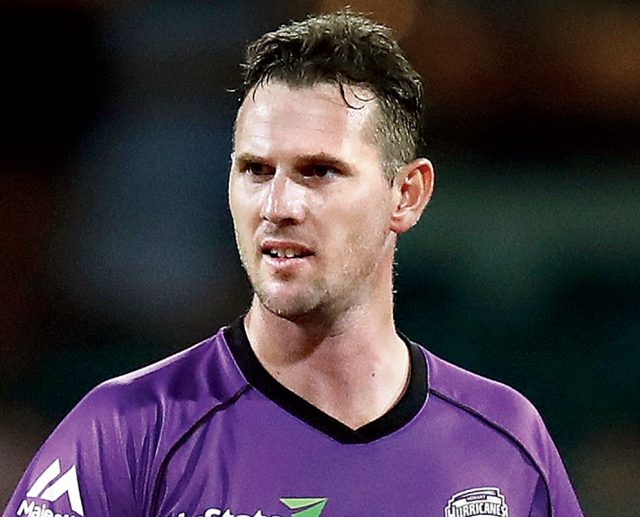 Shaun Tait the former Australian cricketer represented Australia during 2005-16. In his prime, he was regarded as one of the fastest bowlers in the World. He was regarded as the future of Australia but injuries kept him away from becoming one of the greats. However, His best was seen in shorter formats of the game as he only played 3 Test matches in his career. Meanwhile, Shaun Tait has picked his all-time ODI XI.

While speaking with Sportskeeda, Shaun Tait revealed his pick for all-time One Day Internationals XI. The first pick in his squad was former Australian cricketer Adam Gilchrist who is regarded as one of the best wicketkeeper batters of all time. Meanwhile, Tait picked Virender Sehwag as his opening partner. Notably, both the openers were very aggressive and had the potential to dominate any opposition bowling unit in the world.

Former Australian captain Ricky Ponting was selected as number three batsman in Tait’s playing XI. Notably, Ricky Ponting is one of the greatest captains ever to step foot into international cricket. Under his captaincy, Australia dominated the cricketing world. However, Shaun Tait didn’t include former West Indies batsman Viv Richards. The reason for not including Richards is he hasn’t seen Viv Richards play much.

The number four in Tait’s XI was God of cricket Sachin Tendulkar, who has scored the most number of runs in International cricket. Following Sachin at number 5, was formed by West Indies legend Brian Lara. At number 6 Shaun Tait made a very unusual pick as he selected Virat Kohli in the team. Also, Tait himself was unsure after picking the Indian captain at number 6 as Virat Kohli has always batted in Top order. The number 7 was another legendary Indian captain MS Dhoni who led India to win the big three ICC trophies.

Meanwhile, the bowling lineup of Shaun Tait consisted of legendary Pakistan and Australian bowlers. Meanwhile, he picked Shane Warne as the lone spinner in the team. The three pacers selected in Shaun Tait’s all-time ODI XI were Wasim Akram, Glenn McGrath, and Shoaib Akhtar. Wasim Akram is arguably the greatest ODI bowler of all time, Meanwhile, Shoaib Akhtar was known for his aggressive nature on the field and regarded as one of the fastest bowlers ever. Meanwhile, Glenn McGrath was known for delivering good deliveries in great line and length.