The Australian selection panel has added six players to its already over-sized squad of 23 for Bangladesh and Caribbean tours, amid concerns that ‘bubble fatigue’ could lead to a few players withdrawing from the assignments.

The possible unavailability of IPL players David Warner and Pat Cummins might have fueled this decision. National Selection Chairman Trevor Horns, mentioned the possibility of withdrawals from a number of players.

“During the course of the discussions, it has become clear that recent experiences abroad, including but not limited to extended periods in bi-secure hubs and hard quarantine, have had an impact on the health and wellbeing of some players and their families.”

He went on to add that the priority of Cricket Australia has always been the health of players, and its officials and staff.

“CA has maintained that the wellbeing of players, staff and officials is a top priority, and never more so than during the covid-19 pandemic given the extraordinary challenges it has placed upon international athletes and sporting teams.” 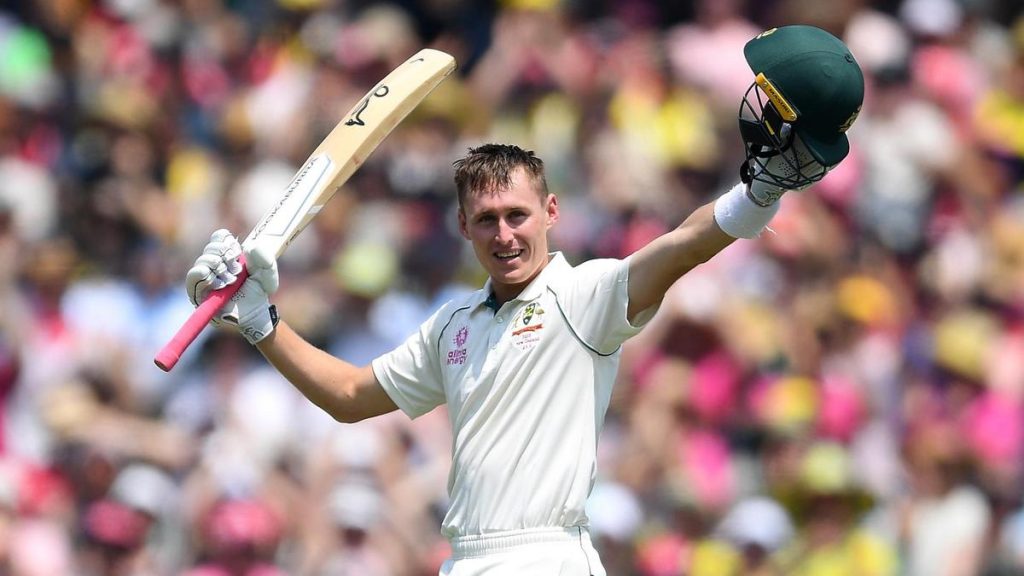 Trevor Horns went on to mention the maiden call-ups for pacers, Wes Agar and Nathan Ellis. 37-year-old Dan Christian is also set to make a return to the national side after good performances in the Big Bash. One notable exclusion was Marnus Labuschagne, who was previously overlooked based on ‘logistical complexities’ related to travel and quarantine.

“We are delighted to recall Ben, Dan, Cameron and Ashton and welcome Wes and Nathan onto the preliminary list of players for the scheduled Qantas Australian men’s tours of the West Indies and Bangladesh,” said Trevor.

“Ben is a proven match-winner and powerful striker of the ball, particularly in the T20 format, and we believe that, at 26, his best cricket is still ahead of him. Dan is in arguably career-best form and was a crucial member of the Sydney Sixers’ BBL-winning squad this summer. Cameron made his ODI debut last summer against India and the NSP believes he has tremendous potential in the white- and red-ball formats, while Ashton has performed well across his 17 ODI and T20I matches for Australia dating back to 2017.”

Wes Agar and Nathan Ellis were the leading wicket-takers during the BBL and are viewed by the panel as players who could make a genuine impact at the international level, according to Trevor Horns.