Dinesh Karthik, one of the pioneers of India’s famous away Test series win against England in 2007, praised Rishabh Pant and believes he’ll flourish for India in the near future.

Rishabh Pant has had a career-defining last six months. It started in the tour down-under against Australia, where he played a massive role in India coming out as 2-1 victors.  This included a 89* not out on a day five pitch at the Gabba, against one of the best bowling attacks in the world.

He followed it up with a breath-taking century against England, which was also one of the best counter-attacking innings seen in a while. Although Pant’s ‘live by the sword, die by the sword’ mentality comes under scrutiny at times, the youngster keeps going unfazed.

‘I think he is someone who is always up for the challenge.’- Karthik

Dinesh Karthik, while talking to Sports Today, praised the southpaw and claimed he’ll go on to play 100 Test matches for India. 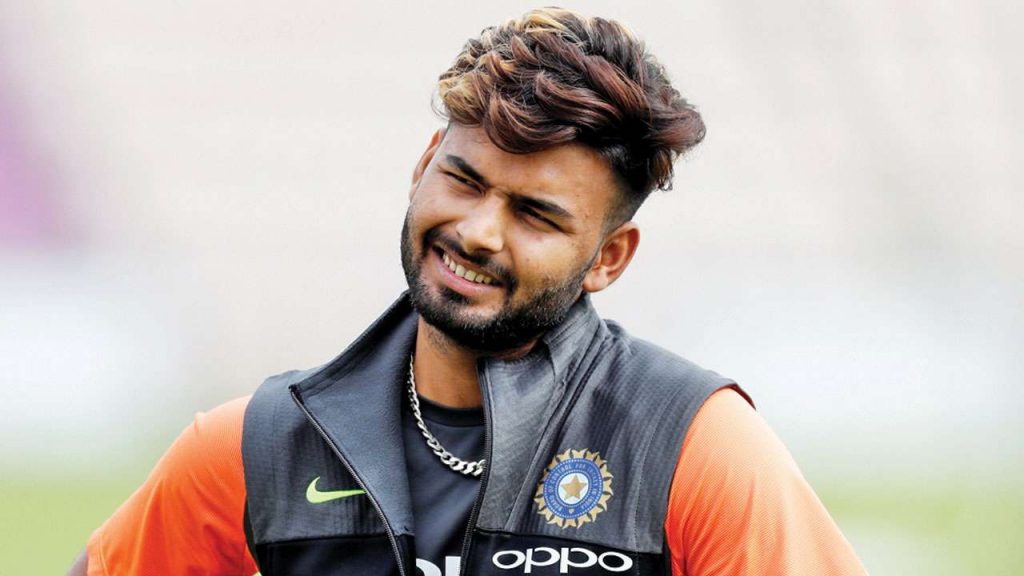 “I think, in the short while that Rishabh Pant has been around, he has put up some fabulous performances. Be it the World Cup final or the IPL final. I think he is someone who is always up for the challenge, in the IPL final he got a fifty,” Karthik said.

Rishabh Pant’s ability to counter-attack at a serious pace is unprecedented. Dinesh Karthik also felt that the young wicket-keeper batter is very good at thriving under pressure.

“I remember, a couple of years ago, he won a game single-handedly for Delhi Capitals, I think it was the eliminator. In these crunch games, he has always found ways to get runs. That shows his ability to handle pressure. He really thrives under pressure. I have no doubt that he will be an integral part of Indian cricket and be one of those who is going to play 100 Tests And a lot of white-ball cricket for India as well,” he concluded.