There is no doubt that Sourav Ganguly deserves some credit for India’s glory in international cricket. MS Dhoni led India towards victory in the 2011 World Cup. Also, the Indian team was comprised of many young talents as well as experienced cricketers. However, the experienced campaigners in the team were brought by Sourav Ganguly himself.

Team India under the leadership of Sourav Ganguly renovated completely after a match-fixing muddle. India became pretty good while touring overseas countries, Also they were the dominant force at home. During Ganguly’s era, Indian cricket got several youngsters who went on to become all-time greats. Some of the players made under Sourav’s era:- Yuvraj Singh, Virender Sehwag, MS Dhoni, Zaheer Khan, Harbhajan Singh, etc.

Recently, former Pakistani wicket-keeper batsman, Kamran Akmal was questioned about to name Indian captain he would’ve loved to play under. Akmal asserted that he was not sure that he wanted to play for a particular Indian captain. However, he revealed that he admires BCCI president Sourav Ganguly a lot.

Sourav Ganguly had the vision to make an Indian team for the future: Kamran Akmal 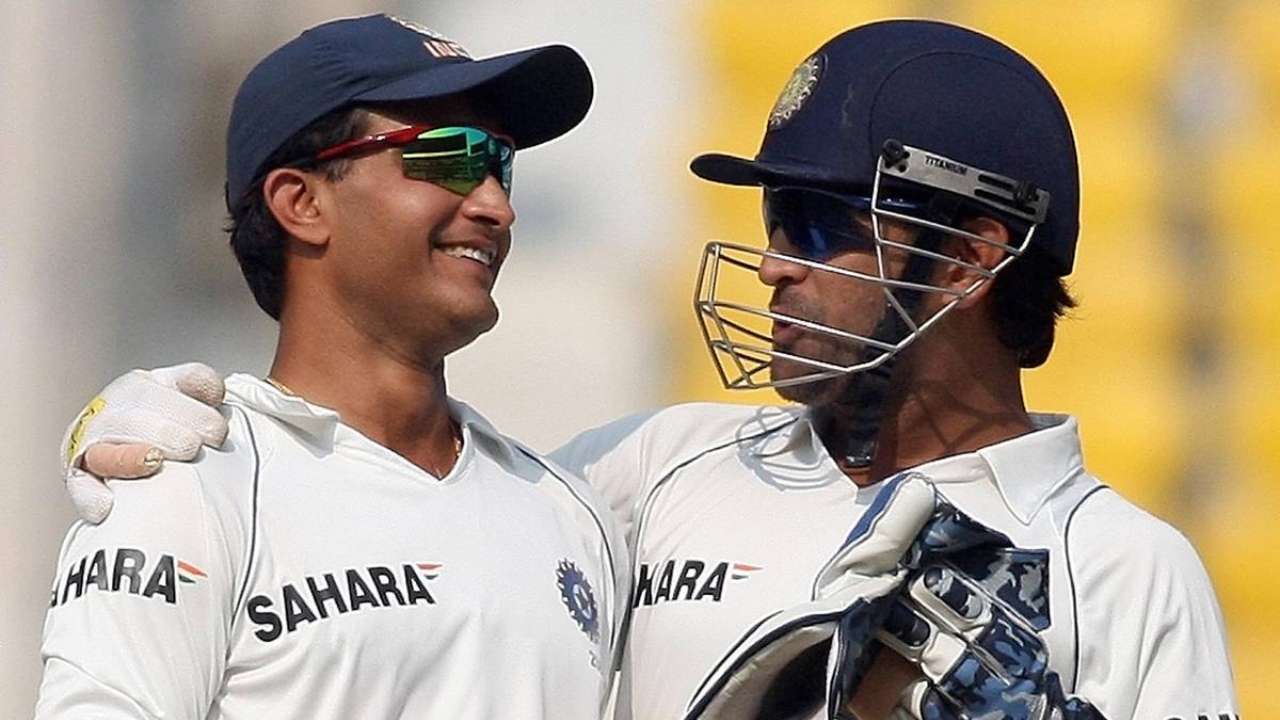 During an interaction with sports presenter Sawera Pasha, Kamran said:

“Not sure if I’d want to play under an India captain but I would certainly want to play against one. I am a huge fan of Sourav Ganguly and his captaincy. Only he had the vision to make an Indian team for the future. The players he brought – Sehwag, Zaheer, Kaif, Dhoni, Yuvraj – they brought India in shape. From there, the Indian team is reaping the benefits. See for yourself, it’s still progressing. From there, MS Dhoni took over, and now the way Virat Kohli is handling the seat, it’s amazing.

He added, “My wish was always to play against them (Ganguly-led India) and I’ve enjoyed it too. I used to think that Sehwag has opened, now Dravid has to come, Tendulkar has to come, Laxman will bat and Ganguly himself is there. Next in line was Dhoni, who used to average 50 – so what do we even do? But still, we had to fight and learn and win. The approach and the captaincy Sourav had has gone a long way in.”

After Sourav Ganguly was done with the captaincy Rahul Dravid handled the captaincy for two years. During the leadership, Dravid too groomed many youngsters. When MS Dhoni took the captaincy task into his hands India became a solid force that went on the win ICC events like never before.

With the help of wicket-keeper Dhoni’s captaincy and healthy team environment and tactics, India won tournaments back to back. Meanwhile, Virat Kohli took the captaincy from MSD in 2017 and has been doing a decent job so far.