Virat Kohli ended 2021 without scoring a century just like he did in 2020. The long wait for his 71st international ton continues as India embarks on to 2022 with the sights of winning the T20 World Cup. The side grasped their chances in 2021 which led to the appointment of Rohit Sharma as India’s white-ball skipper.

Meanwhile, former Indian skipper Sunil Gavaskar has asked Virat Kohli to talk to Sachin Tendulkar ahead of the start of the year to sort out his problems outside off-stump. Kohli has been getting dismissed to wide deliveries ever since the last two years consistently. He was dismissed similarly in both innings of the Centurion Test chasing deliveries outside of stump.

Gavaskar spoke about how Sachin restricted himself from playing the cover drive at the SCG during India’s tour to Australia in 2003-04 when he scored an unbeaten 241*. India also won the Test match at the venue which was Steve Waugh’s last Test for Australia.

It Will Be Fantastic If Virat Kohli Calls Sachin Tendulkar To Curb His Off-Side Game: Sunil Gavaskar 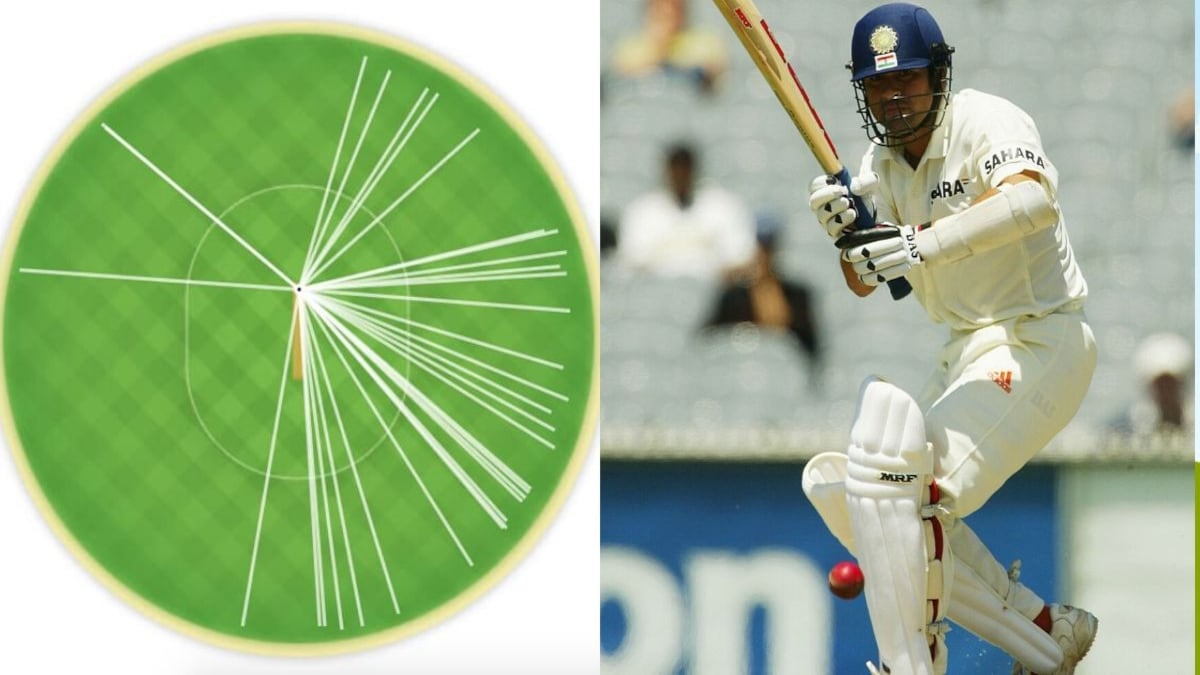 “It would be fantastic if he calls Sachin Tendulkar up to wish him a Happy New Year and during that talk, maybe just check up with him on how he curbed his off-side shots in the year 2003-04 against Australia. He was getting out caught in covers or caught-behind and then, in the fourth Test match, he decided he’s not going to play through covers. He was only going to play through mid-on or maybe straighter and on the on side. And what did he end up with? 241 not out in the first innings, and 60-something not out (60*) in the second,” said Gavaskar.

According to Gavaskar, luck is not on Kohli’s side as the latter does not have the “benefit of getting a life” in his innings of late. The batting legend believes that Kohli is getting dismissed on his “first mistake.”

Virat Kohli Gets Out On His First Mistake: Sunil Gavaskar

Virat Kohli's dismissal in both the innings. pic.twitter.com/kZmY4if6qi

“If you have to look at his batting, there’s nothing wrong with it. It’s just that he makes his first mistake and he gets out. The luck is not going with him. Yes, you can argue that he should’ve left some of the deliveries aside, but that’s it. Every batsman makes a mistake and most batsmen have the benefit of getting a life. They either have a catch going wide or a catch being dropped. That’s just his luck. Once the luck start going his way.. let’s keep fingers crossed for 2022,” said Gavaskar on Star Sports.